If you happen to live near the South or North Pole, then you might find yourself in for an extraordinary treat. Both sides of our planet’s poles hold beautiful light shows in the sky. In turn, the lights in these natural light shows and spectacles are called auroras. 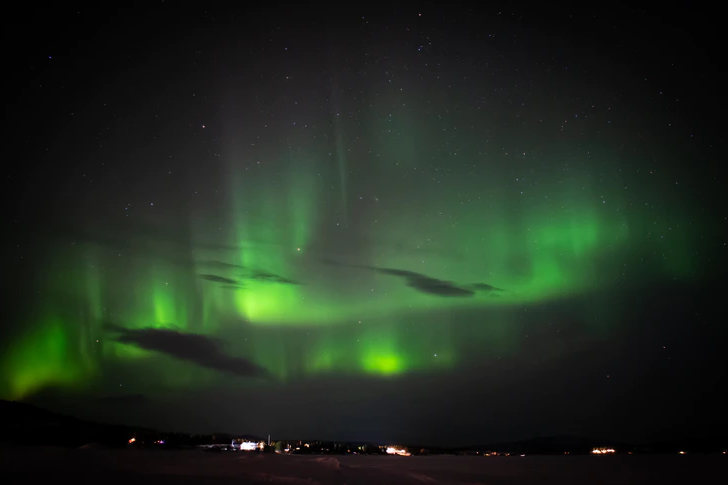 Regardless of which pole you might view these lights, the degree of beauty of these auroras is remarkable. These auroras are just another one of the Earth’s natural wonders. Some people even venture out into the poles just to catch a glimpse of these beautiful light shows. In turn, here’s all you need to know about the aurora lights on both sides of our planet’s poles:

They’re Caused by The Sun

Have you ever wondered what caused these magnificent light shows on either of our planet’s poles? Well, the short answer lies in the single brightest star in our solar system. Even though these natural light shows are best seen at night, it’s actually the sun that’s directly responsible for them.

The Sun sends our home planet more than light and heat. It also sends lots of other energy and small particles in our direction. In turn, it directly interacts with the protective magnetic field around the Earth. In case you need to know, this magnetic field is responsible for shielding us from most of the energy and particles.

The Sun doesn’t consistently send the same amount of energy all the time. There are also solar storms and constant solar winds that head directly in our direction. One particular kind of solar storm is a coronal mass ejection where the Sun emits a huge bubble of electrified gas. You could say that there’s a certain degree of sophistication that goes behind the scenes of this extraordinary process! 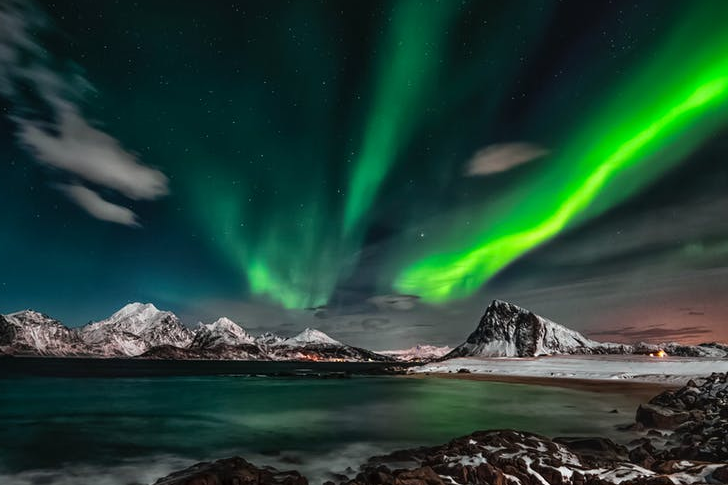 How the Lights Are Formed?

As we said, the Sun emits various solar winds and solar storms directly in our direction. Interestingly, when a solar storm comes hurtling towards us, some of its energy can travel down our planet’s magnetic field lines, which are conveniently located at the North and South Poles. In turn, these energy and small particles directly interact with the Earth’s atmosphere.

Once those energy and small particles interact with the gases that are present in our atmosphere, it results in the beautiful displays of light in our sky. In case you’re wondering, oxygen is responsible for the hints of green and red light, while it is nitrogen that causes blue and purple glowing lights. Without a doubt, these light shows are remarkable. We recommend booking a ticket to the poles using your credit card to see this beautiful spectacle firsthand! 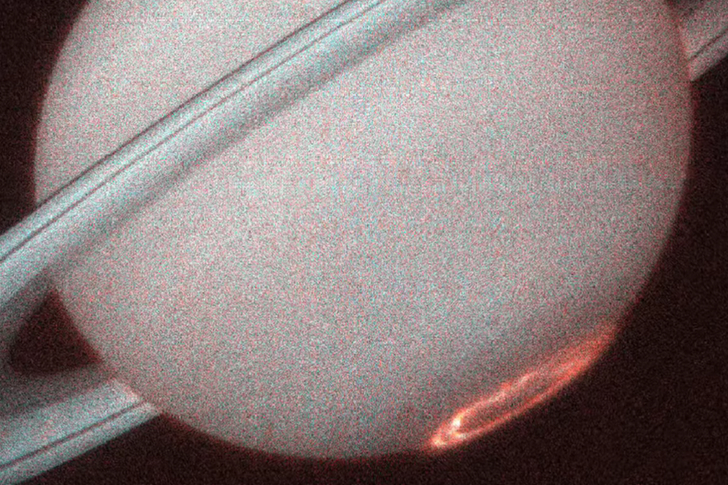 Are Auroras Present in Other Planets?

Some of the most beautiful and amazing auroras that our spacecraft have seen are the ones seen on Jupiter and Saturn. Of course, there are also magnificent auroras on other planets, but these two planets’ auroras stand out the most.

Unfortunately, there’s no way to experience or witness these aurora lights firsthand. Who knows, humanity might develop a technology that’ll allow a manned trip to these planets. Until our species does so, it’s completely impossible to plan a trip or vacation using your credit cards to the poles of other planets.