The Black Hole Unraveled – Understanding the Mystery of these Space Wonders

When the universe formed, several events happened right when a tiny and super dense fireball exploded, which led us to where we are now. We can claim that we all began from light. It has been billions of years since that massive explosion. And one of those that also formed along with the planets, moons and other solar systems are black holes. We will understand what black holes are through this article.

Many have said that men know more about space than our very own Earth. To some degree, this is true, but not with black holes. We know very little about these space wonders, although they had been posited to exist since the 1700s. One challenge? There isn’t a direct way to observe them, and you will know why in a bit. 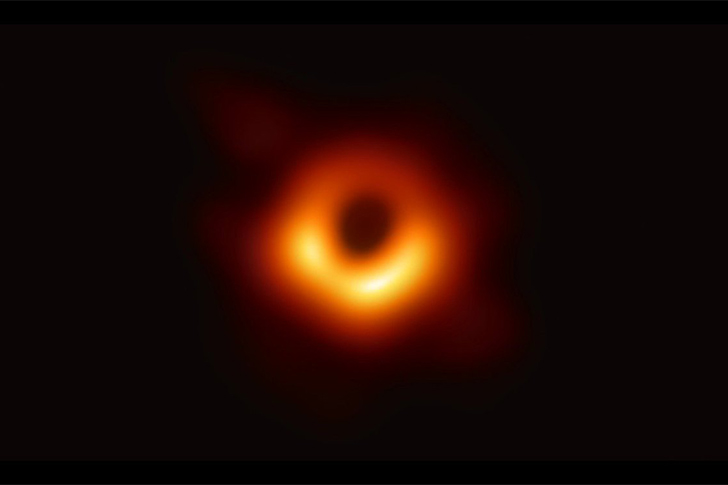 Space scientists have posited that there are three types of black holes categorized based on density and size. There is the primordial black hole which is very tiny. By this, they mean the size of a single atom to the size of a mountain. While a mountain might be big from our perspective, it’s not even a speck of dust from the universe’s vantage.  The second is the stellar black hole, which is the most common one and usually 20 times the size of our own sun. Remember that our Sun has a diameter of 1.3927 million km. If we measure it in electricity-related numbers, that is 384.6 septillion watts. The last one is supermassive. A black hole must be at least 1 million times heavier than our Sun to belong to this category.

What is a Black Hole?

Though we now know the different types, but we still have not answered what a black hole is. Simply put, black holes are former stars. Of course, stars powered by superhot gas of different varieties live a very long time, but we know that the universe is billions of years old, so some of them had naturally died. When a star dies, a black hole is born after it has exploded. Due to the size of the star shrinking but the mass remaining constant, the gravity surrounding that star becomes too strong, absorbing everything in it, including light. 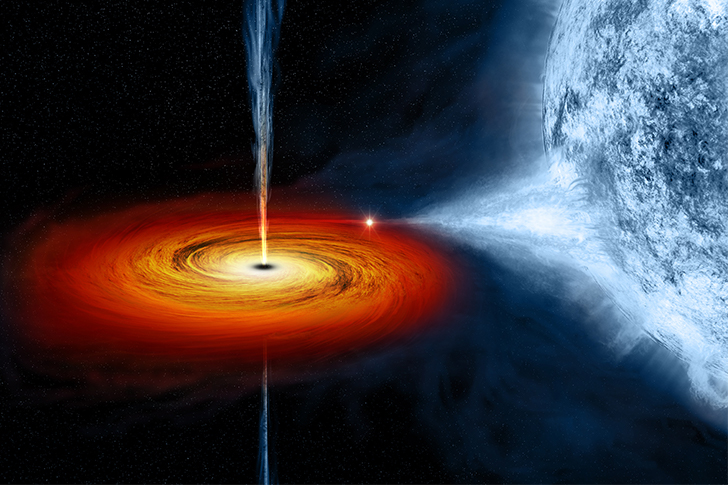 Why are they called black holes?

Is it because black is their favorite color? No. It is because they absorb light that literally you cannot see them. No matter how hard you stare or how good a telescope you use, you will never see a black hole. With no reflection, we cannot detect the black hole directly. So we should give credit to our scientists for coming up with a method. You see, when a star is being pulled into a hole, it gets distorted, and the molecules move faster, giving off X-rays. We can then detect the X-rays with our equipment.

Black holes also affect the space-time within their immediate vicinity and can even have a great degree of effects over a cluster of galaxies. Once you are within the gravitational pull of the black hole, you will undoubtedly be sucked in, but no, this is not a portal, so you will not appear in some magical universe. Astronomers say that you can survive being sucked in by a black hole, but in the harsh outer space environment, you probably would not. 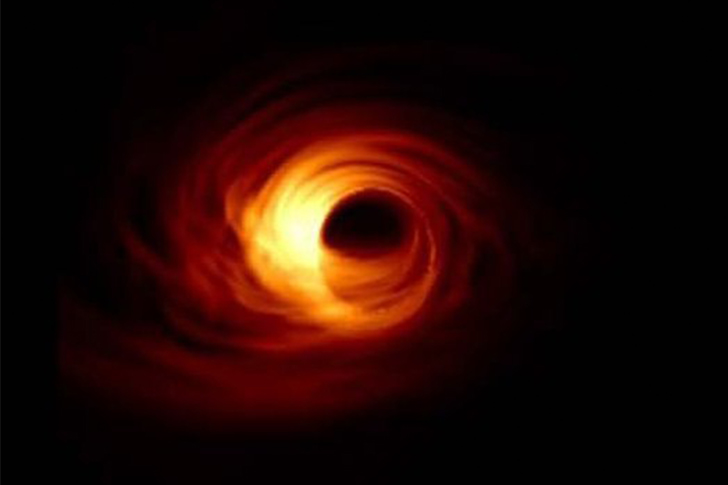 Our Milky Way Galaxy has its own supermassive black hole right in the middle. We have said that black holes can have an impact on a cluster of galaxies, so does this mean we are in danger? Not necessarily, as the Earth is about 25,600 light-years away from this black hole. Did you also know that researchers from Peking University are given credit for discovering one of the biggest black holes in the universe back in 2015? It is a supermassive one, about 12.8 billion light-years away.

Astronomers and scientists aren’t exactly sure yet how black holes have helped create galaxies. But given that they can warp the space-time continuum within their immediate vicinity, they hypothesized that these black holes somehow played a role in at least influencing how these large-scale structures evolve over universe-level time scales. What we know is that heavy investments would still have to be made for human beings to have a better understanding of space and the universe in general.