Need to Know: A Brief Introduction on Planetary Conjunction

This article should provide a brief introduction to the things you should know about planetary conjunctions. If you’re an astronomy fan or love astronomy to a certain degree, then you’d absolutely enjoy some of the things to learn about these conjunctions. 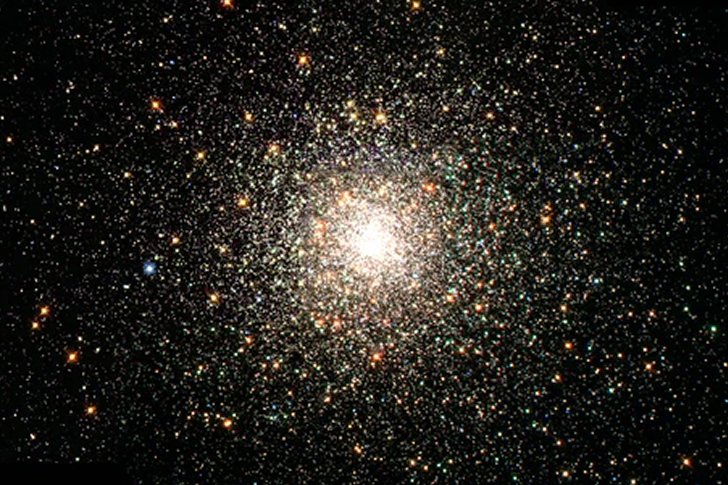 When Do Conjunctions Occur?

We use several complex coordinate systems in astronomy to define and locate where an object appears in the sky. You could say that it’s pretty similar to the longitude and latitude system we use on Earth. The celestial coordinate system of right declination and ascension comes first, and it’s fixed to particular points in the sky. Moreover, it also aligns itself to the degree of the tilt of the Earth.

There’s also the ecliptic coordinate system, and it’s fixed to the orientation and plane of our Solar System within our home galaxy. Interestingly, it’s also measured through its ecliptic latitude and longitude. If two objects happen to have identical right ascension or the same ecliptic longitude, then they would be considered to be in direct conjunctions with each other.

It’s an inarguable fact that the planets in the solar system orbit around the big ball of gas called the sun. Moreover, the shape of each planet’s orbit is elliptical and possess a slight incline with respect to one another. 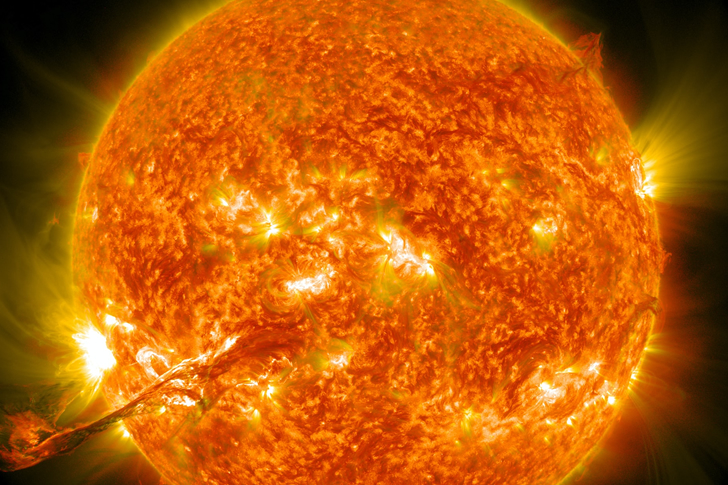 When we view these planets from Earth, other planets look like they wander around in the sky. The first astronomers in our society even referred to planets as “wandering stars” because of the particular way they moved around in the night sky. Subsequently, the phenomenon of these “wandering stars” moving quicker than “fixed” stars were also observed.

The “wandering stars” that we see on the night sky also appear as mere pinpricks of light to the untrained eye. However, they are, in fact, the other planets that share the solar system along with our home planet. Upon orbiting the big ball of gas in the middle of our solar system, planets occasionally seem to occupy identical space in our night sky due to their alignment. However, the alignment is simply an illusion of what we can observe from Earth, as they are millions of kilometers away from each other.

Example of a Conjunction

Thanks to investments in science and technology, the equipment that our species has been able to develop have improved drastically. In turn, humans have been able to take beautiful photographs of conjunctions in the night sky. It’s entirely possible to find several photos of conjunctions in the night sky on the Internet. Some of them are even incredibly breathtaking that it can be a no-brainer to use it as a wallpaper for computers and devices. 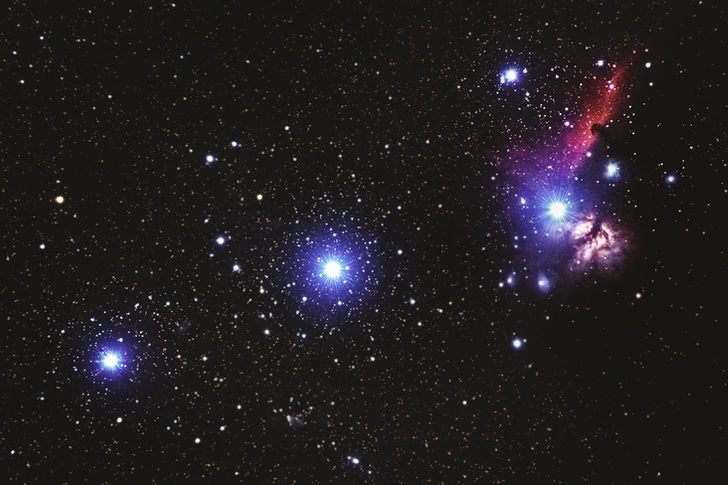 One particular photo that best describes how remarkable conjunctions can look from our point of view is the conjunction of Venus and Mars. The bright planet Venus and our neighboring planet Mars seem to be in direct conjunction with each other in the photo. The photographer also deserves a ton of credit for taking the snapshot during and after dusk. The photo also shows that it was above a snow-covered field which makes for an incredibly scenic backdrop.

The night sky certainly has a lot of things to offer. Conjunctions are certainly one of them, and they can be quite breathtaking to look at the perfect moment. There’s a huge possibility that you’ll see conjunctions during a clear night sky. Without a doubt, this phenomenon is only one of the long list of amazing things about astronomy!