How Celestial Bodies Altered The Course of History

The skies, for a long time, had instilled in its gazers a certain allure that may move one to look internally (an introspection) or externally (to alter the course of things) to some degree. As humans, perhaps it is our natural consolation to ascribe meaning to events that are beyond the grasp of our minds.

Eclipse in the Midst of Battle

It is perhaps unlikely that a great six-year-war can be stopped by a phenomenon such as a solar eclipse, but it happened back in 585 BCE. It all started with the Greek philosopher, Thales of Miletus. To his credit, Thales postulated that water was the origin of all matter, and in the accounts of some, he was thought to have foreseen the solar eclipse that was bound to happen on May 28, 585 BCE. During that time, he did not really have enough of a working knowledge on eclipses. However, Herodotus and Xenophanes believed that Thales predicted a solar eclipse.

On the day of the battle, “day was suddenly turned into night,” as explained by Herodotus. The soldiers from both sides were so horrified that they gave up and resorted to peace. 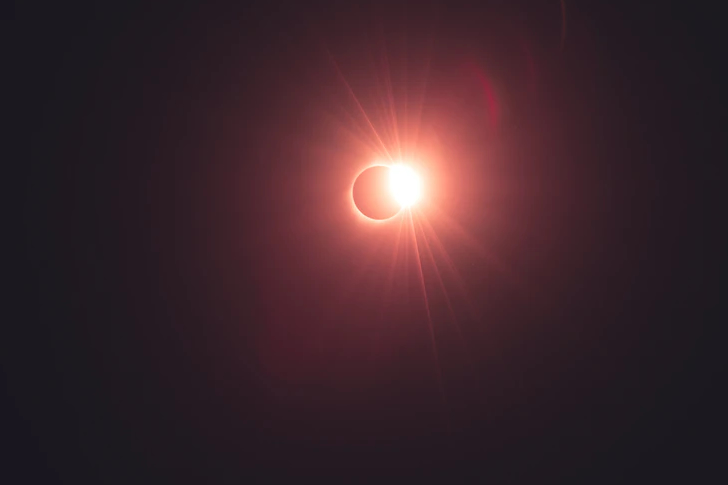 The following event is somehow resemblant to the eclipse of 585 BCE, but this time, Thales was out of the picture. This celestial event takes place under the tutelage of Xenophon, a Greek philosopher, who was in Cyrus the Younger’s army in a quest to dethrone his brother, Artaxerxes, as Persia’s ruler. In transit, they stumbled on Larissa, a well-guarded city near the river Tigris.

Xenophon recalls that Larissa had been a well-guarded stronghold. The huge brick walls that surround this fortress had inspired awe and respect from the Persian army that tried to pervade this city 200 years prior. For many years, the efforts of the Persian army consistently resulted in failure. As Cyrus the Younger’s army advanced, “a cloud covered up the sun and hid it from sight.” This imminent degree of darkness struck fear to the Larissans that they resorted to leaving the city helpless before the invading Persians. 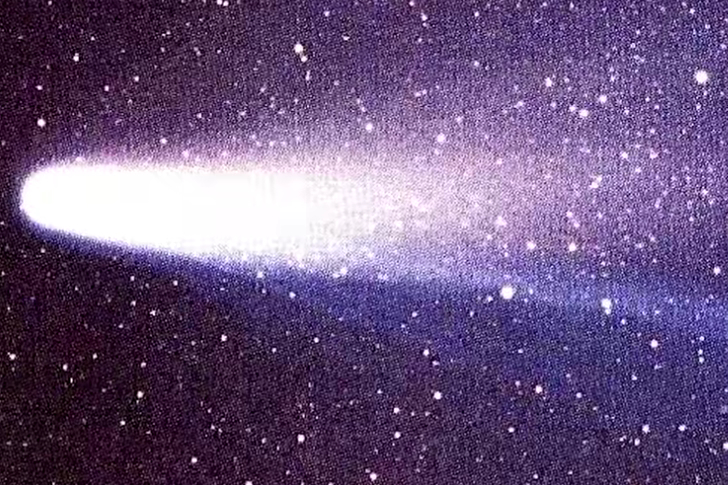 Whether an omen can be considered as good or bad can be vaguely determined. It mostly depends on the viewer whether it is convenient to refer to an omen as good since he isn’t in a state of convenience, or bad when he is otherwise. There’s only one thing we can be certain of: omens are impartial.

However, according to the Bayeux Tapestry, Halley’s Comet, which passes the Earth every 75 years, is thought to bring bad omen for Harold II. The king’s subjects would often warn him of impending doom when the comet passed.

However, William I believes otherwise. He sees this as something positive. It is worth noting that in the tapestry, William I is subsequently building his fleet, probably to ensure home security.

Eclipses are common phenomena. Most years have a minimum of four eclipses (two solar and two lunar eclipses) and have a maximum of seven eclipses. A solar eclipse is perhaps most notable when viewed at a time or place where it approaches its zenith, which is when the moon covers the face of the sun entirely. In 1652, Europeans were able to predict the pattern of these celestial events that they started publishing almanacs annually from different sources, all claiming that they are superior to the others. To their credit, this information was often combined with scientific claims making the people believe that the position of the celestial bodies have a claim on the lives of the people. Subsequently, eclipses were viewed as a sign for impending doom.

One of the publishers, William Lilly, claimed that there will be disputes with the Dutch, trouble with the Ottoman Empire, threats to the relationship with Russia, and strange murmurings across the globe. Although not entirely true, these vague suppositions can be used to describe almost every other adversity that can possibly happen.