Astronomers have been studying what goes on in space since they learned how to look up, use a telescope, and analyze data coming from the many ships we send out. So far, they have learned so many fun facts, like the universe being 13.8 billion years old. It means that since the Big Bang, billions of years have already passed. It is then quite interesting to find out that there are still very young planets out there.

By young, we mean at least 200 years old, which would be post-infancy or the toddler years compared to human development stages. We now know of these so-called toddler exoplanets because space agencies worldwide are making the needed investments to study them. 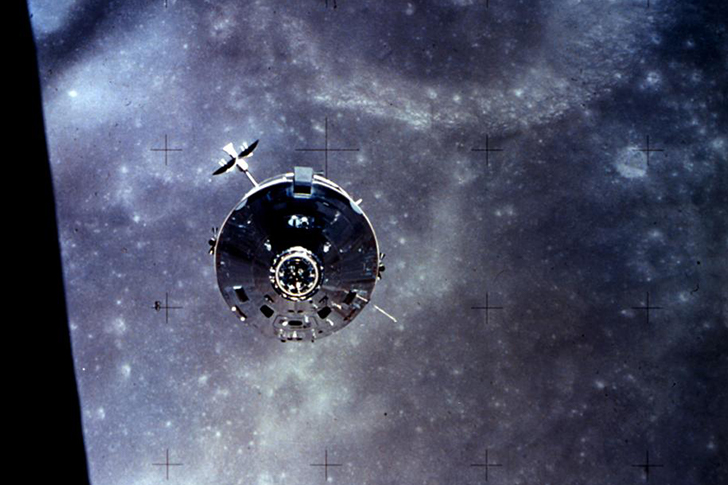 Why the fuzz about discovering young planets?

Well, scientists have always been curious about how the universe originated and how planets formed. Discovering those that are relatively younger planets will provide insight into how they developed. The Earth is fairly old, at 4.543 billion years, but these four planets we are talking about are just 200 million years old.

Where are these four planets?

Scientists from the University of Southern Queensland recently announced the discovery of four young and energetic exoplanets. One of them is twice the size of our own planet and orbits around the star named TOI 1807 in just 13 hours. Meanwhile, the three other exoplanets orbit a star TOI 2076 at varying degrees of speed. Innermost planet TOI 2076 b is roughly thrice the Earth’s size and orbits the star in 13 days. Whereas the two others, innermost planet TOI 2076 c and d, are about four times larger and orbit their star in more than 17 days. The star is 130 light-years away from Earth. In case you needed a refresher, one light-year means one year of travelling across space. 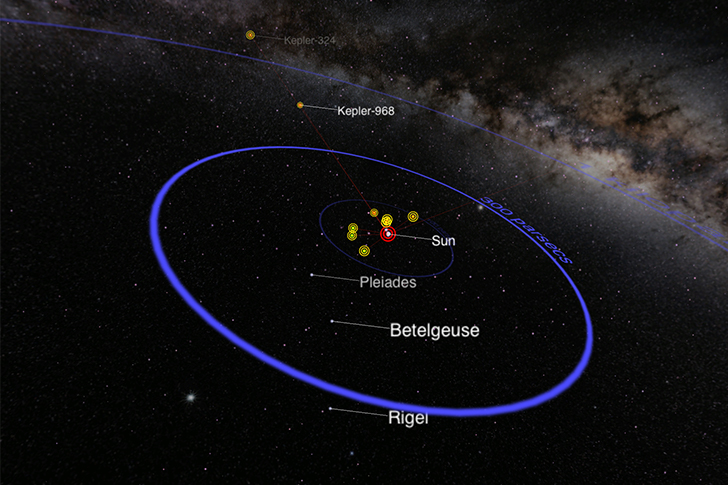 Based on initial observations, the three stars are too far away from each other to be orbiting each other. Their shared motion is also suggestive that they were born of the same materials and the same cloud of gas.

Researcher Dr. George Zhou, whose group is given credit for the discovery, shared that these stars are young and are also orbiting two young stars, compared to our Sun, which is about 5 billion years old. The stars are still very much active, said Dr. Zhou, and could thus provide a glimpse of how planets behaved shortly after there were formed. An international team of researchers from NASA confirmed the group’s discovery through the Transiting Exoplanet Survey Satellite (TESS). Dr. Zhou and lead author Christina Hedges have already published their findings in The Astronomical Journal. 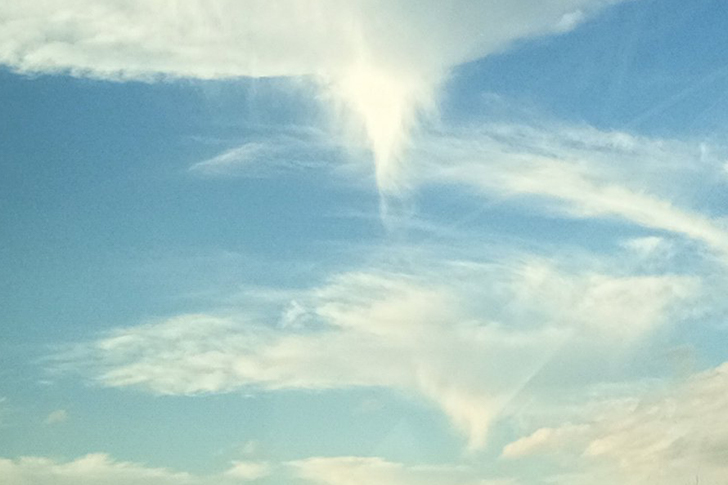 We know that the atmosphere is composed of different types of gases, but if they are heated extremely, even that layer of the atmosphere could evaporate, stripping the planet of a defense mechanism. This is what will eventually happen to the planet orbiting TOI 1807. However, since it is still in its infancy, the planet most likely still has its atmosphere intact, making the astronomers rather giddy.

To study the planets deeper, Professor Michael Ireland of the Australian National University proposed that the new planets be studied with NASA’s James Webb Space Telescope. This new instrument would be launched by 2022 and is capable of detecting whether the said planets indeed have an atmosphere and what they are made of. 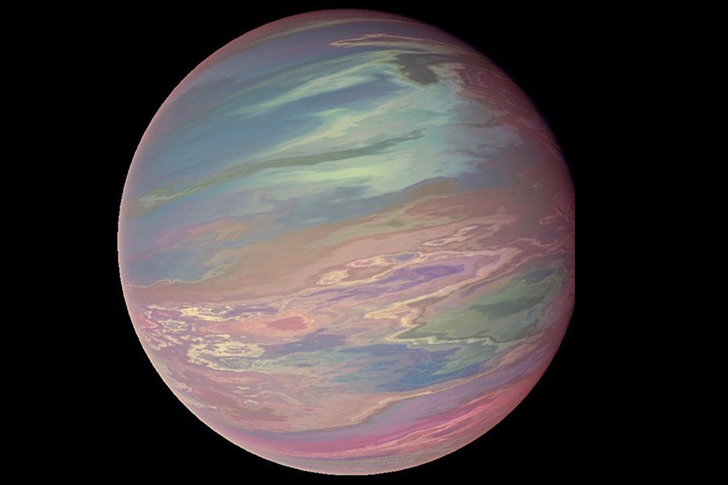 Dr. Zhou mentioned that the planet orbiting TOI 1807 is named TOI 1807 b. It will have very high temperatures and extreme radiation levels close to the star. He speculated that the temperature may be between hundreds and thousands of degrees, and it can even send out heat signals like a comet. He said that the other three might also be hot but would be slightly more benign. The three planets would still not have the same life-sustaining characteristics as the Earth would have, though.