Figuring out the size of the universe: An Almost Impossible Quest

The Space Race began in 1955, but the debates about space and the universe started long before we even had the capability to understand them. Even the Great Debate between American astronomer Harlow Shapley and scientist Heber Curtis pre-dated the Space Race. These two science brains faced-off in an argument in Washington DC back in 1920 on the scale of the Universe. The former argued that the Milky Way Galaxy was 300,000 light-years across. But Curtis disagreed and posited that the Milky Way was just 30,000 light-years across. However, he believed that the Universe was ever-expanding, which current scientists praise and credit him for. Both of them were wrong as the recent estimates point to a Milky Way Galaxy. It measures between 100,000 to 150,000 light-years across.

How Big is the Universe?

Scientists have been trying to figure this out for years, and they finally came up with an estimate. We know that the universe is almost 15 billion years old and it has been expanding since the Big Bang. However, because we do not know the exact size of the Universe, we don’t know its expanding precise degree and speed. Since we cannot fully observe the outer skirts of space, scientists used a number to make calculations. It known as the Hubble Constant. 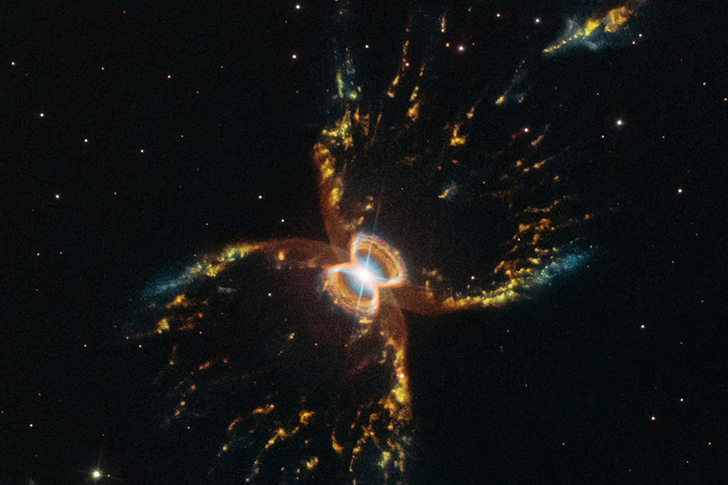 The Hubble Constant is a measure of how fast the universe is expanding. Wendy Freedman is an astrophysicist at the University of Chicago who spent major time investments studying. According to him, it helps them determine the speed of expansion in current time.

For analogy purposes, think of the Universe as a balloon that is being blown up. The stars and galaxies are the atoms and particles inside the balloon. As the area expands, the distance between said molecules also become farther apart.

The only problem that scientists are encountering with the Hubble Constant is that the more they measure using this, the more they are coming up with results that are defying common knowledge of the Universe. As a result, either the formula is wrong, or there is something that needs to change in our understanding of the physics governing the Universe. Either way, these calculations will be more complex than computing the interests out of a personal loan. 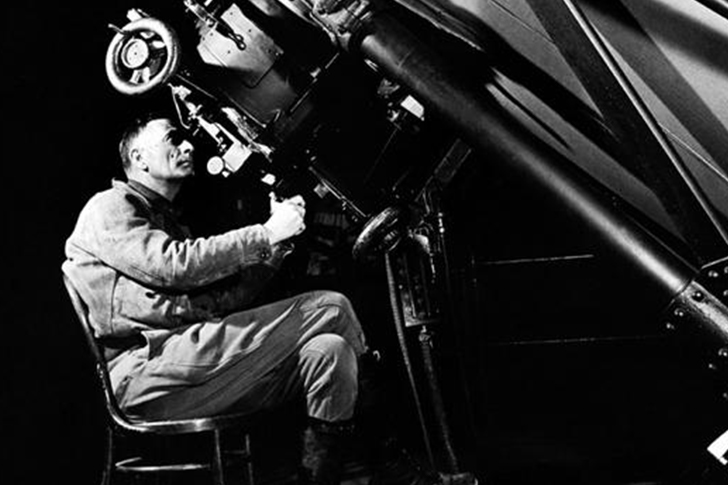 Who did the first calculation?

Edwin Hubble made the first calculation using the Hubble Constant. He measured it to be at 500 km per second per megaparsec. What that means is that for every megaparsec you look from the Earth’s vantage point, the galaxies you will spot are travelling away from us 500 km/s faster than those that are a megaparsec closer. For reference, a megaparsec is 3.26 million light-years.

That number has been revised over the years and is now at a more conservative level. It between 67 and 74 km/s/Mpc. There are two ways to use the Hubble Constant. The first being the rate of how nearby galaxies move away from us. The second option is the use of cosmic microwave background, the very first light that escaped right after the Big Bang. Scientists say that this light is still visible today, in the form of radio waves. They accidentally discovered in the 1960s. 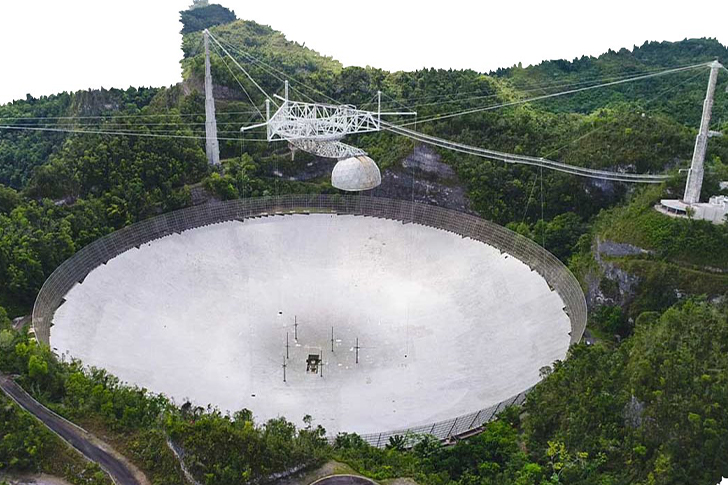 The universe is constantly engaged in a tug war, with two competing forces, gravity and radiation. The degree of power coming from these two forces has created disturbances which could still be seen in differences in temperature that scientists could measure. This is now referred to as the standard model. The beauty of the standard model is that giant radio telescopes, like the one in Arecibo, Puerto Rico, can detect images of asteroids and then produce images of them through the reflection of the radio waves.

What is interesting is that the standard model somehow has a different figure from the Hubble Constant. Freedman says that the numbers simply do not agree. Needless to say, various space agencies are coming up with their own numbers of how big the universe is, which means that more observation and validation are needed. With suitable investments and time, we are sure that scientists could come up with a narrower range in terms of the size of the universe.