Since ancient times, there has been a certain degree of magic and unfathomable beauty in the sky. And humans are fortunate to appreciate its splendor. A rare astronomical event occurs every thousand years, centuries, or years, and is included in various human cultures. Mystics glance at the skies to seek answers while navigators gaze up for directions.

Let’s look at some of the exceptional celestial events recorded in history. 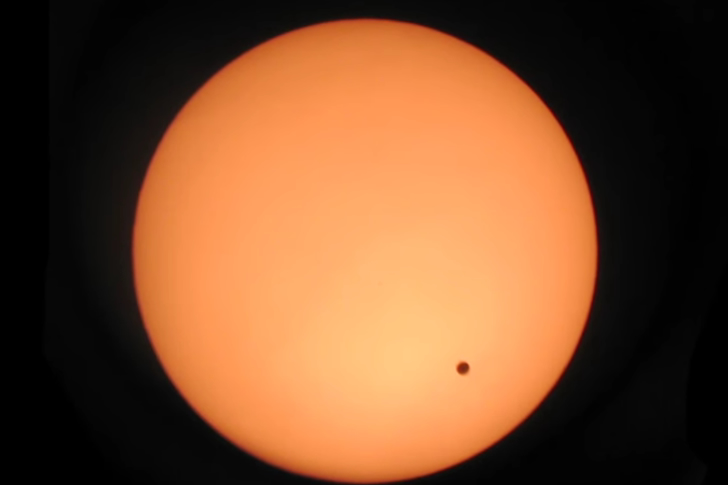 Discovered by astronomer Jeremiah Horrocks in 1639, the Transit of Venus is an occurrence that happens when the planet Venus travels between the Sun and the Earth. It previously occurred in 2012, which lasted several hours, where Venus appeared like a black disc in the Sun’s shade. It happens every eight years but takes 110 years to see if it occupies the same position as the previous event.

The historical relevance of transits greatly contributes to scientific research. It can also help understand the correct estimate of the distance between the sun and the earth in 1639. As happened in 2012, scientists gathered new insights and led to techniques for finding extrasolar planets outside the solar system. 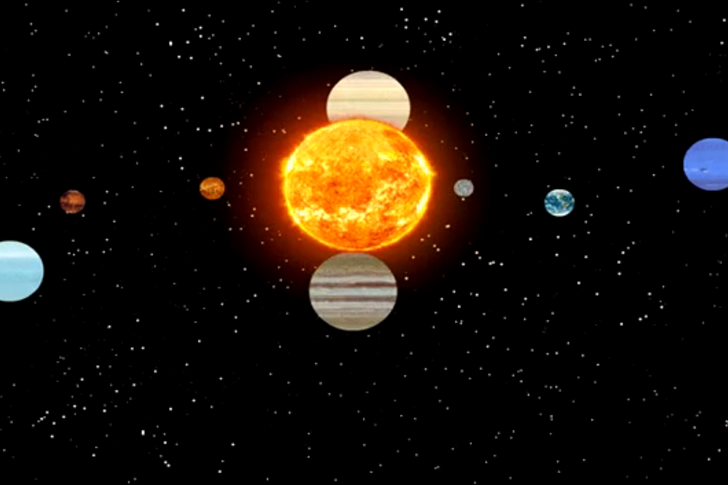 Often attributed with magical significance by some believers, the alignment of The Moon, Mars, Mercury, Venus, Jupiter, and Saturn is one of the rarest events in the cosmos, with the last being in 2000. Although it is not clear who received credit for discovering these phenomena, we believe it happened repeatedly in ancient times.

However, it’s important to note that the alignment doesn’t necessarily mean that the planets orbit on the exact same plane. Because they tend to move in different orbits. Instead, what astronomers are trying to say is that the planetary alignment only occupies the same general region in space that usually consists of two to three planets at a time. 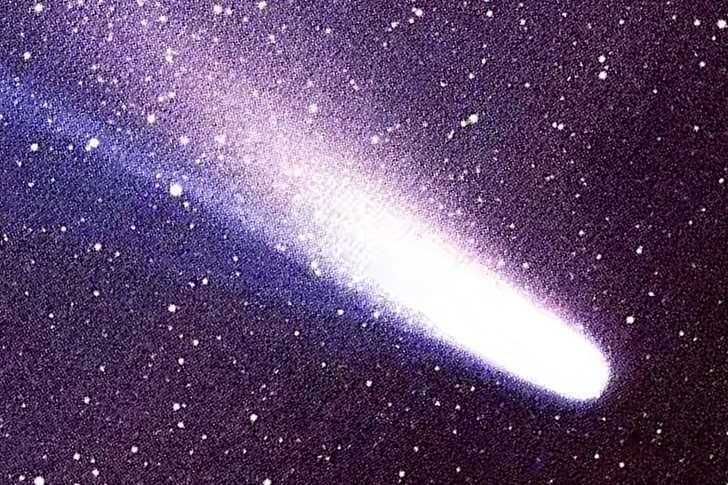 Every 75 years, the rare visitor, Halley’s Comet, orbits around the Sun. The periodic comet was officially named after astronomer Edmund Halley in 1531 but was first observed in 240 BC. Its last visit was in 1986, and the closest approach of 46 million miles to the Sun on an elliptical orbit, which illuminated the comet to a glaring degree while traveling through the Solar System.

Its length is nine miles with a width of five miles, visibly seen in several locations on Earth with the naked eye. The comet is mostly comprised of icy particles, and it contains sodium, iron, ammonia, and carbon monoxide. For its next visit, we will have to wait until 2061.

As the planet Saturn is most tilted toward the Sun, it’s called the Great White Spot. It happens on the northern hemisphere every 20 to 30 years. The massive storm formation measures half the diameter of Earth with violent thunder and lightning, filled with clouds that are rich in ammonia. With lengths of 10,000 miles, ten strings of lightning bolts strike every second that vaporize water to an exact degree in Saturn’s atmosphere.

As the water condensed, the intensity of lightning and thunder grew stronger. The created vicious storm is believed to be about 10,000 times stronger than the storm that occurs on Earth.Based on the scientific observations, the next storm in Saturn will happen around 2030 to 2040. 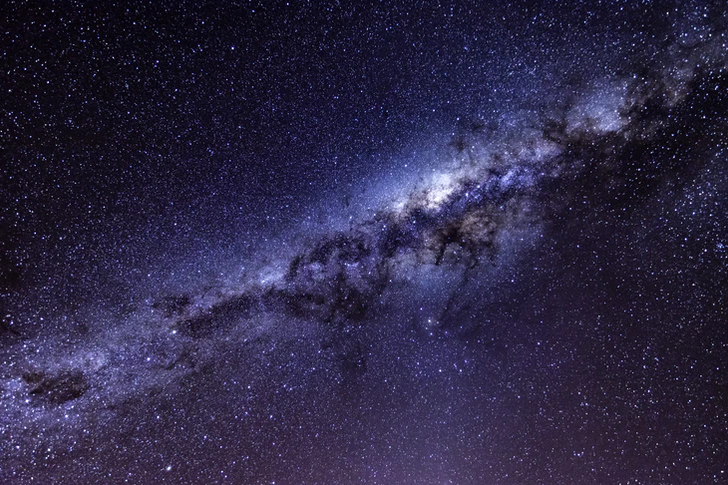 There are at least 150 regions in the Milky Way. Containing about one million stars, it is a very old globular cluster. A pre-natal cluster was discovered in 2006, full of gas with virtually no stars. There are rare celestial objects only exist deep within the Antennae galaxies, 50 million light-years away from Earth, which scientists hope countless new stars will be born.

The National Aeronautics and Space Administration (NASA) first noticed in 2006 that these areas will be starless in a million years. Scientists say these regions are honored. Because the birth of most of the globular clusters captured by the Hubble Space Telescope. And the colliding galaxies that reportedly produced them.