Astronomers: The People Who Thought To Look

Perhaps the bleakness, lifelessness, and huge appearance of space that make it the subject of our speculation. In a vast space, looking for what we don’t know can give a deeper meaning. As a species, this feeling of not knowing what is deeper in the universe can make us feel small and humble. However, some people spend most of their lives in the stage of investing in the universe. They trying to use mathematics, physics, and chemistry to answer our basic curiosity.

It is because of the following people that we owe our understanding of the universe to: 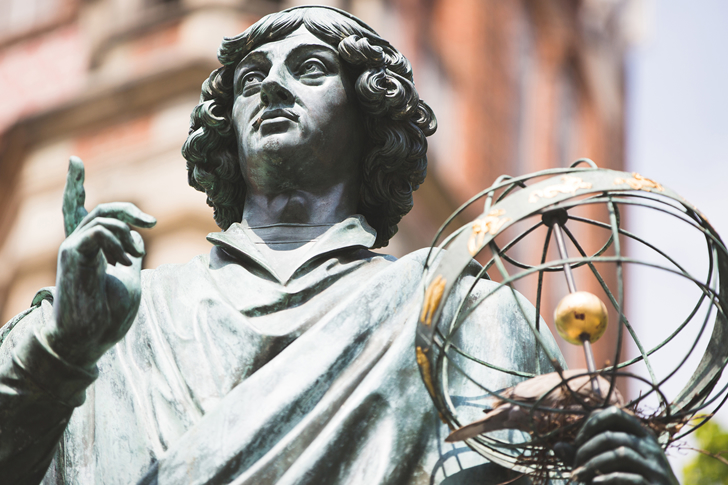 In Ptolemy’s time, it was believed that the universe followed a geocentric model. The Earth is the center of the solar system. This view of the cosmos lasted for around 1,400 years before it was disputed by the findings of Nicolaus Copernicus.

Known as the Father of Modern Astronomy, Nicolaus Copernicus was the first European scientist that opposed the geocentric view of the universe. Copernicus postulated that the planets revolved around the sun. Although not entirely correct, Copernicus’ view laid the foundation for a deeper degree of understanding. It helped the prominent scientists that followed, such as Galileo, Kepler, Descartes, and Newton. 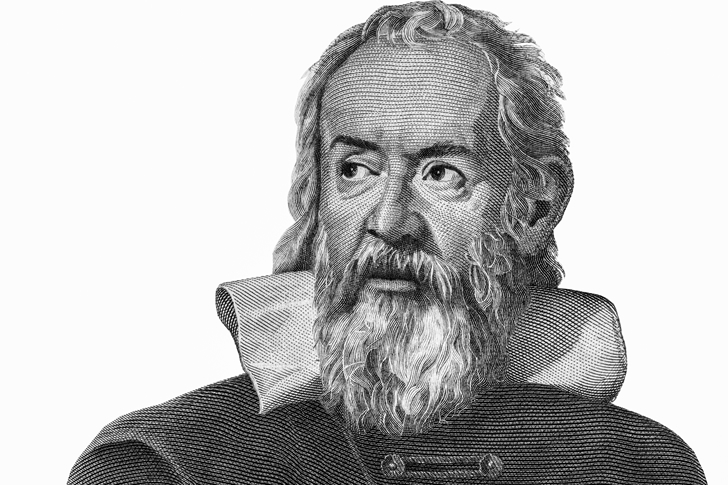 Named as the father of modern science, Galileo Galilei takes credit for contributions to the fields of philosophy, mathematics, cosmology, physics, and astronomy. Saturn’s rings, Jupiter’s moon, and Venus’ phases have all been visualized because of Galilei’s invented telescope. Aside from having a deep understanding of science, he was also a charmer. He made influential acquaintances among Italy’s elite while also made enemies from the church. His strong heliocentric views—that the sun is the center of the universe—offended religious authorities that they banned his books in 1616. In 1633, he was arrested and his sentence would last a lifetime.

It is worth noting that Galilei’s law of motion laid the foundation for classical mechanics by Isaac Newton. The modern telescopes and microscopes we encounter today were patterned from some of the improvements Galilei contributed. 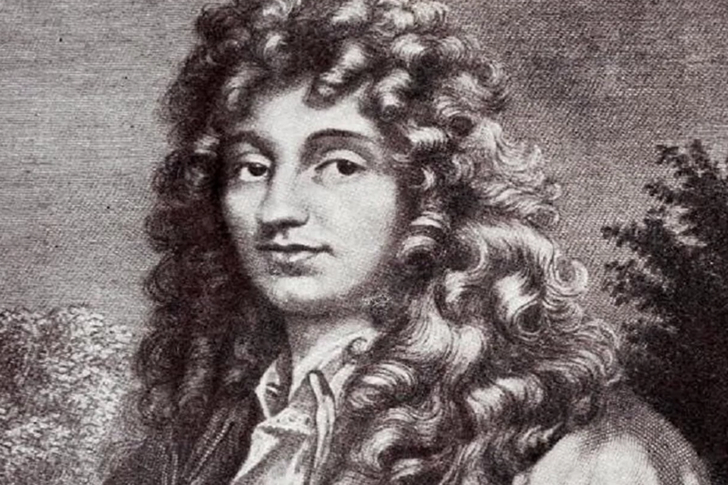 Aside from unearthing the nature of light, Dutch thinker Christiaan Huygens also takes credit for proving that the odd blob-like shapes Galilei had seen in Saturn were its rings.

The scientist was born in a prominent Dutch family in 1629. Huygens was educated by private tutors. He also had connections with intellectuals such as French mathematician and philosopher, René Descartes. Subsequently, Huygens acquired a degree in law and mathematics from the University of Leiden and at the College of Orange at Breda. He was a notable member of the Royal Society, a scientific academy which still exists in the present, that aims for the progression of science. 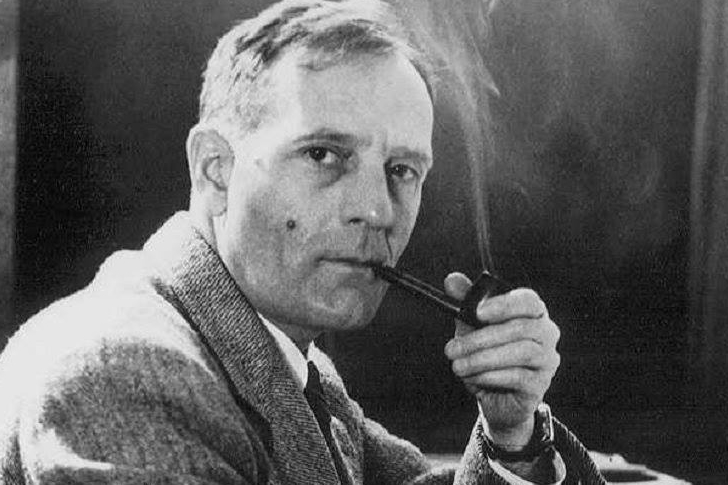 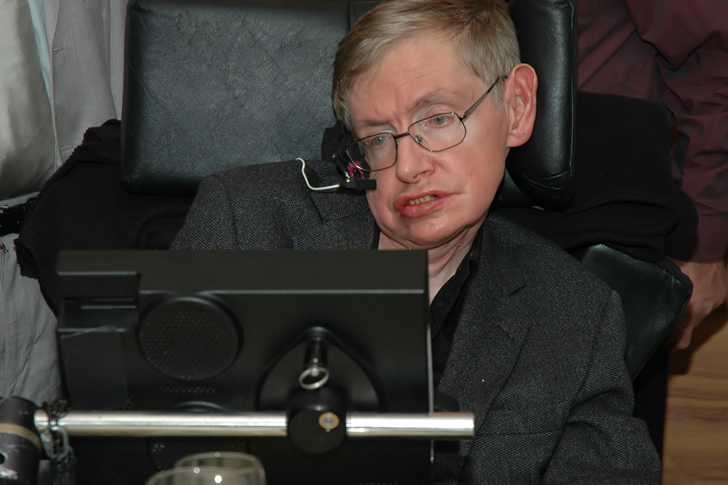 Just as the remnants of dead stars contribute to the formation of newer, younger stars, this cycle of expiration and rebirth is perhaps apparent with Stephen William Hawking. He was born on January 8, 1942, precisely 300 years after the telescope inventor’s passing.

Hawking graced the world of theoretical physics with his work on the origins and the structure of the universe from the weaving of the blanket of spacetime to the prediction of its eventual end. It is worth that his brilliant mind was unscathed by the perils of biological limits. The most profound insights came to him while he was confined to a wheelchair because of Lou Gehrig’s Disease, a progressive neurological disorder.