Are We There Yet? Here’s How Long It Takes To Get To These Planets

Curiosity. It’s something we have in common with people from previous generations. Thanks to this fascination to learn more about the unknown, we now know just about everything the world has to offer. As incredible as that sounds, however, there’s still so much to be discovered. Not just here in the blue planet we call our home, but also up there, beyond the stars in the sky.

Over the years, plenty of investment money has been spent on learning more about the universe. Along the way, this study was made all the more interesting by stories dwelling in the science-fiction genre, two notable examples being the Star Wars and Star Trek franchises. While the two have different worlds and narratives, they do tease one exciting possibility for their viewers: space travel. Thankfully, that’s slowly becoming a reality, too. In the meantime, while we wait for it to become a standard mode of transportation, let’s check how long it usually takes to get to the other planets in our solar system, shall we? 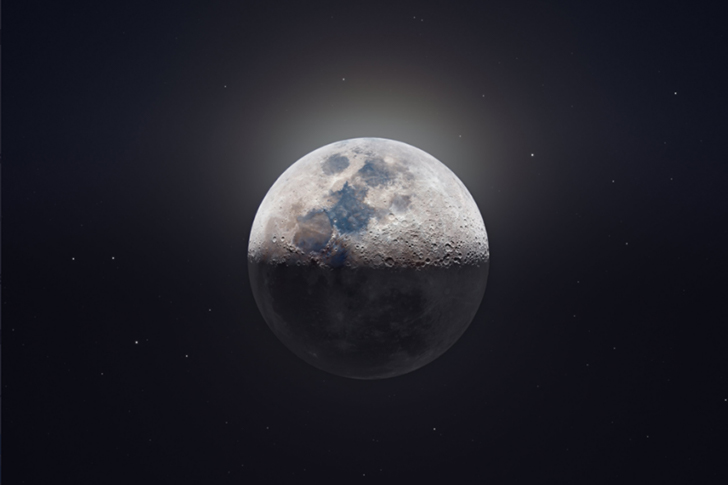 Before we get to the actual planets, let’s check out the moon. At this point, we all know that several astronauts now get credit for getting to the moon, with the most notable ones being Neil Armstrong and Buzz Aldrin. Now, how long did it take them to get there, you ask? With the Apollo 11, it took three days before the duo had the chance to cement their names in history. Truly a small step for man and a giant leap for mankind. 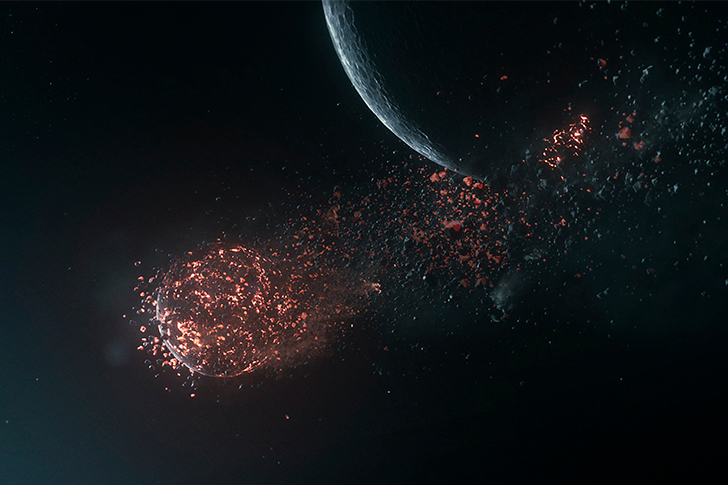 Now let’s get to Mercury, the planet closest to our solar system’s Sun. With that said, living on Mercury would undoubtedly be hard. Along with providing unimaginably hot and cold temperatures – 800 degrees Fahrenheit throughout the day and 300 by the evening, respectively – Mercury only has roughly two days in a year. That’s because one day on the planet lasts for 59 Earth days, and one year on the planet is equal to 88 days here on Earth.

Getting there is another challenge. Back in 2004, NASA launched MESSENGER , a space probe tasked with studying everything it could learn about Mercury. Unlike going to the Moon, going to the other planets takes more than just three days. For MESSENGER’s voyage to Mercury, it took the spacecraft almost seven years, ultimately entering its orbit in 2011. 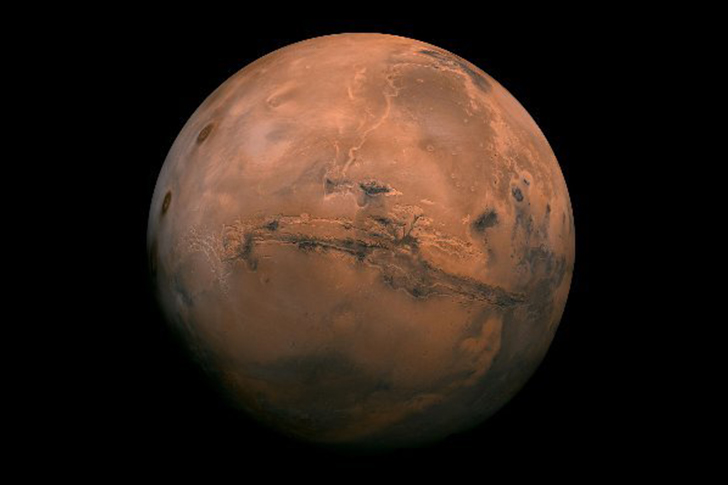 The second-smallest planet, Mars, is also arguably one of the more popular planets in the solar system to a significant degree. Well, for starters, researchers have since found data indicating that the Red Planet could possibly be a habitable planet, with some of its features being similar to Earth’s. Now, the next question is, how long does it take to get there?

Through the years, companies in the field of science and technology have made plenty of investments in projects involving Mars, the most notable one being NASA’s rovers. To this day, six rovers have set their wheels on Mars, with newer units deployed in 2021: NASA’s Perseverance and CNSA’s Zhu long. With that said, travel time to Mars depends on its distance from Earth. At best, it could go for as quickly as seven months – emphasis on “at best.” 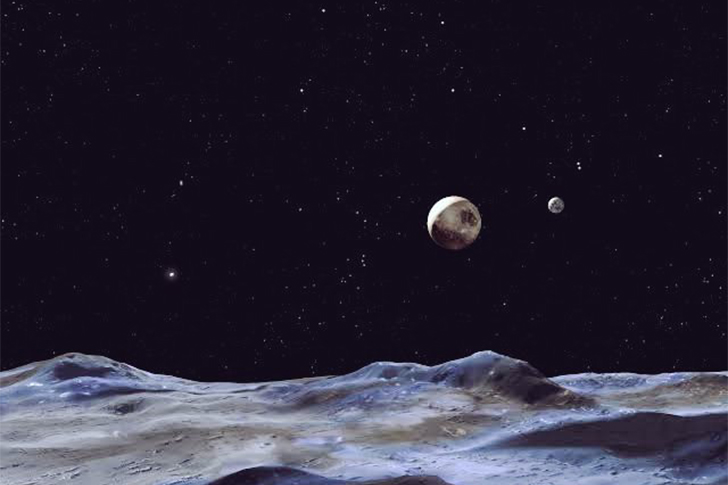 Last for this article would be the dwarf planet, Pluto. Discovered in 1930, Pluto, like its other planetary colleagues, continues to be a subject of many studies conducted by researchers. With that said, recent findings suggest that various forms of gas the planet releases to Charon, one of its moons, actually contains an ingredient that’s integral in the process of creating life.

Despite being a known presence in the solar system for years already, only one spacecraft ever made its way to Pluto: NASA’s New Horizons space probe. Launched in 2006, New Horizons finally made it to Pluto’s orbit in 2015, roughly nine years since its deployment. Well, by the looks of it, going from one planet to another is still not as convenient as going to the mall or the convenience store. Even so, it’s nice to know that space travel is gradually becoming a possibility.