If there’s one thing we all have some degree of fascination for, it’s the unknown. After all, it’s in our nature to be curious, always eager to learn about anything and everything, all of the time. Through the years, plenty of discoveries have been made about the world around us. This, of course, was extremely handy during the earlier years of civilization, when almost everything was still a mystery.

As time went on, more and more things have become a piece of public knowledge. Thanks to that, life has become somewhat more convenient than how it was generations ago. Despite the difference, however, there is still more for us to learn.

Like the mysteries that lie beneath the Earth’s deep blue ocean, the world beyond the sky is still filled with questions we are yet to find answers to. One thing’s for certain, though, the world isn’t as small as we initially thought it would be. 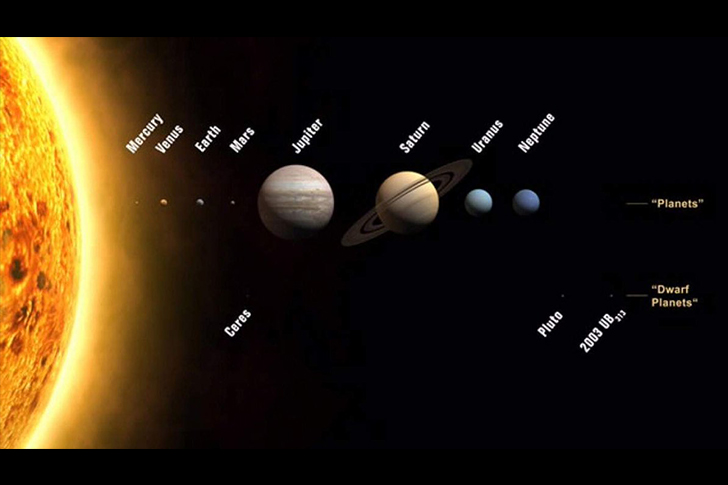 Through the years, many investments have been made in the field of science and technology – the two go great together, after all. As a result, researchers have since found more efficient ways to conduct their studies. Thanks to the many high-end equipment they now have access to.

There are numerous planets out there in the universe besides the ones we have in our solar system. While it’s still difficult to travel to them, that hasn’t stopped scientists from studying them. State-of-the-art equipment, such as the Kepler telescope and the Transiting Exoplanet Survey Satellite, or TESS, continue to play a big part in keeping this journey going. Thanks to that, many significant finds have been made. For starters, there are reportedly at least 2,600 planets out there. Not only that, but we now also know that there are other planetary systems similar to our own solar system. 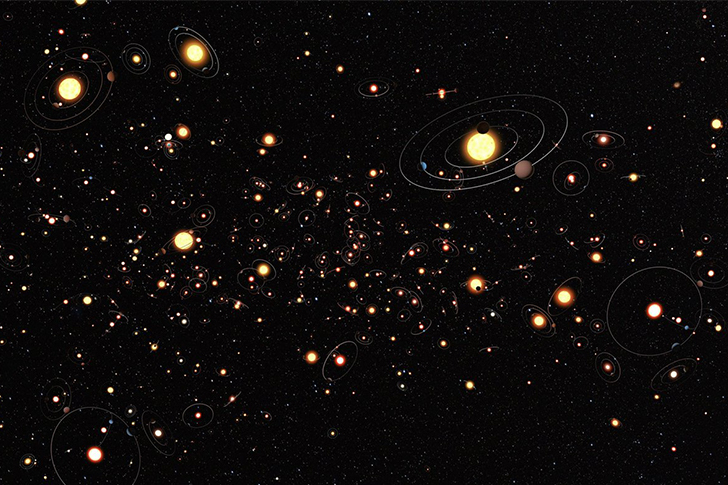 While our solar system takes credit for being the only one classified as such in the universe, that doesn’t mean it’s the only planetary system out there. A planetary system is composed of a set of planets orbiting around a star – just like the Earth orbiting the Sun. Discovering other planets, however, is no easy task. That’s because the stars they orbit almost always shine brighter than they do. In a way, it’s like looking for a firefly that’s flying near a lighthouse. Thankfully, our researchers don’t give up that easily. With determination and curiosity fulling their work, a discovery was finally made: they found 3,200 other planetary systems in our galaxy. Still, that’s just the ones we’ve discovered within the Milky Way. In time, though, that approximate would continue to increase. Chances are, the true number would be at least around the millions. 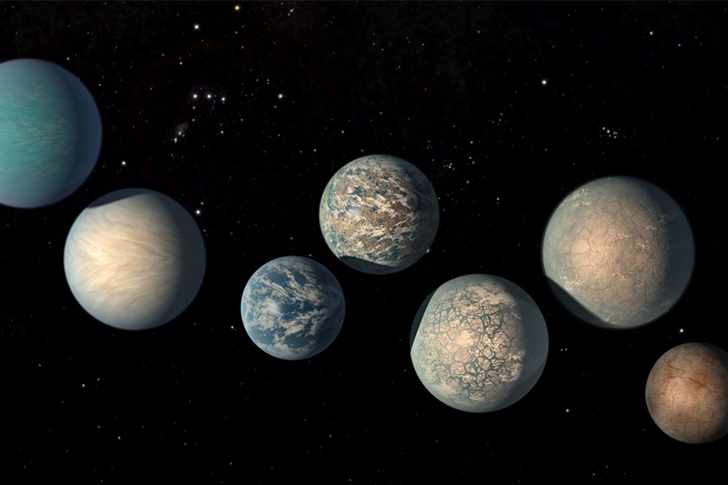 In the same way there are planetary systems like our solar system. There are planets out there similar to the Earth – with a few seemingly subtle differences.

We’ve all heard of Star Wars at this point, yes? One of its protagonists, Luke Skywalker, lived the earlier years of his life in Tatooine, a fictional planet that orbits around two suns. Turns out, we actually got our own real-life Tatooine! Officially named Kepler-16b, it is 200 light-years away from the Earth and, just like its Star Wars counterpart, it orbits around two stars.

Before we get stuck admiring the thought of watching two stars setting at the same time, let’s talk a bit about TRAPPIST-1. It is a planetary system located about 40 light-years away from Earth. While there’s only one Earth in our solar system, TRAPPIST-1 has seven Earth-like planets orbiting it. Plus, they’re pretty close to each other. In fact, chances are, the other six could be seen on the horizon if you’re standing on one TRAPPIST-1 planet! No wonder people make investments in space travel. Who wouldn’t pass on an opportunity to see a sight like that?