Stories All Over the Night Sky: Different Constellations & The Mythologies Behind Them

It is no secret that our species have been drawn to the beauty and mystery of the stars, and we’ve been able to manifest this fascination and wonder in our culture. This fascination springs way back to our ancestors as they knew the night sky with extreme precision. They even observed the stars in the night sky until they found distinct patterns in the stars. In turn, they were able to use them for navigation.

It was also reasonable for our ancestors to use the degree of knowledge they had about the night sky together with their spiritual beliefs. It was prevalent for them to project certain symbols, and even heroes, onto the stars. In turn, they were able to identify the first constellations. Today, there are many constellations in the night sky. All of them are incredibly breathtaking, and we’ll be naming a few of the best constellations to look out for during a clear night sky. 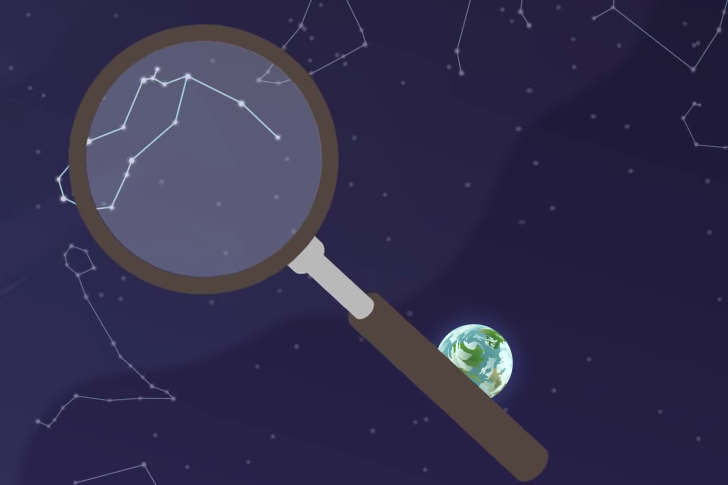 One of the most remarkable and breathtaking constellations in the night sky is the constellation Aquarius. The name associated with this constellation is Ganymede, son of Tros and King of Troy. Ganymede was a dashing and handsome young man. He was the most attractive the gods and goddesses had ever seen.

The story of Ganymede and the constellation of Aquarius began when he was attending to his father’s flocks on Mount Ida. At that time, Ganymede caught Zeus’ attention, and it prompted Zeus to send his messenger eagle named Aquila down to Earth. Along with Aquila were instructions to bring him back up to Mount Olympus.

Upon his descent to Mount Olympus, Ganymede was the one who served the gods by bringing them water. Among his tasks was serving as a cupbearer to Zeus. You could say that Ganymede attended to the gods to a frequent degree. In turn, his service for the gods was honored when Zeus placed the constellation named Aquarius, which interestingly means water carrier, among the stars. 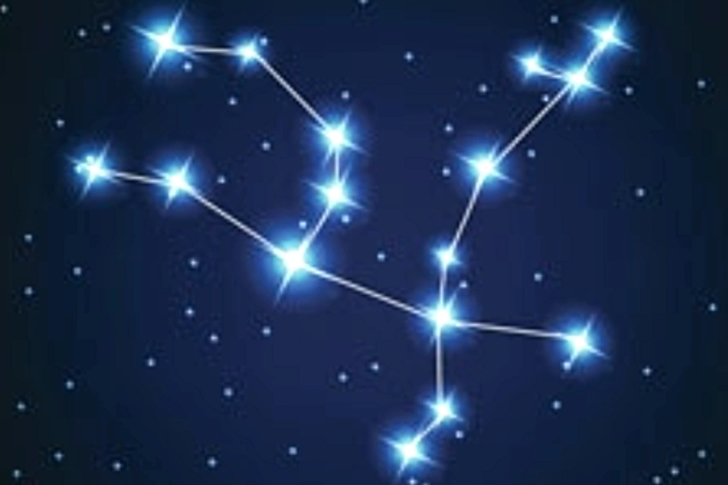 One can argue that Andromeda’s story is one of the best constellation mythologies there is. It begins when Andromeda’s mother, Cassiopeia, boasted that she was the most attractive woman in the world. This belief even stretched into the territory of the gods as she believed that she was more attractive than them. In turn, Poseidon took a great degree of offense at her statement, as he believed that the most beautiful beings ever created were his sea nymphs.

Poseidon’s anger prompted him to create a sea monster named Cetus to ravage the seas and the coasts. Since Cassiopeia wouldn’t take back her statements, it was decided that she must sacrifice her only daughter, Andromeda, to Cetus. In turn, Andromeda found herself chained to a large rock projecting out into the sea, and she was left bound up until the arrival of the great sea monster.

As Cetus approached, Perseus arrived, and he brought with him the severed head of the gorgon Medusa. Perseus faced the sea monster, and he drew Medusa’s severed head so that Cetus would see it. Once Cetus gazed into Medusa’s eyes, the sea monster turned into stone. Perseus took credit as the hero, and he freed Andromeda and claimed her as his bride. 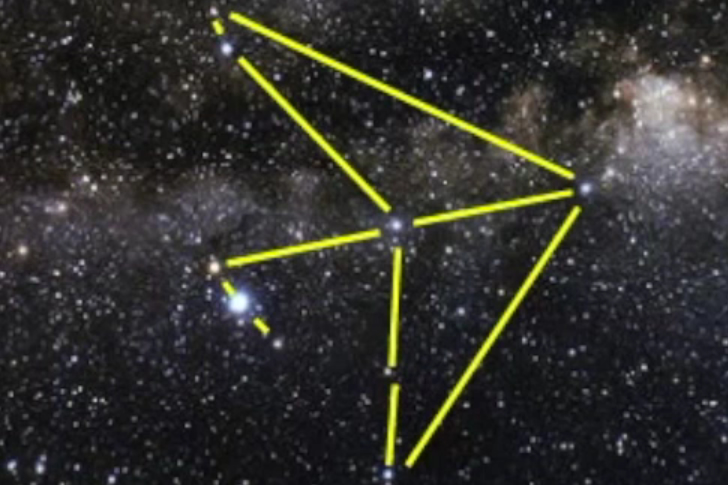 We’ve mentioned Aquila earlier, and Aquila was Zeus’ messenger eagle. He was the one that received the task of carrying messages down to humans on Earth. Besides the task, Aquila was also a disguise that Zeus took in order to avoid his wife. 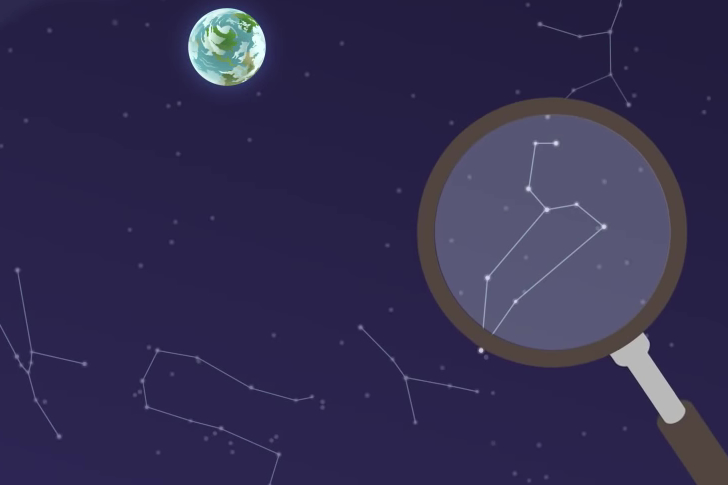 Leo, according to Greek mythology, was a ferocious lion who fell to the Earth. Leo mainly resided in the forests of Nemaea, and he feasted on the animals that were in the proximity. He also ate any human being that wandered close, and many brave men lost their lives. A particular quality of Leo is that his skin was incredibly tough that no arrow would be able to pierce through it.

The only one who was able to defeat the lion was Hercules. Hercules, knowing that no spear or arrow would be able to pierce through Leo’s skin, was able to strangle him. After the ordeal, Hercules was able to wear Leo’s skin as his robe. He took credit for saving the people of Nemaea, and the great Zeus commemorated this act of heroism as he placed the picture of the defeated Leo in the night sky. 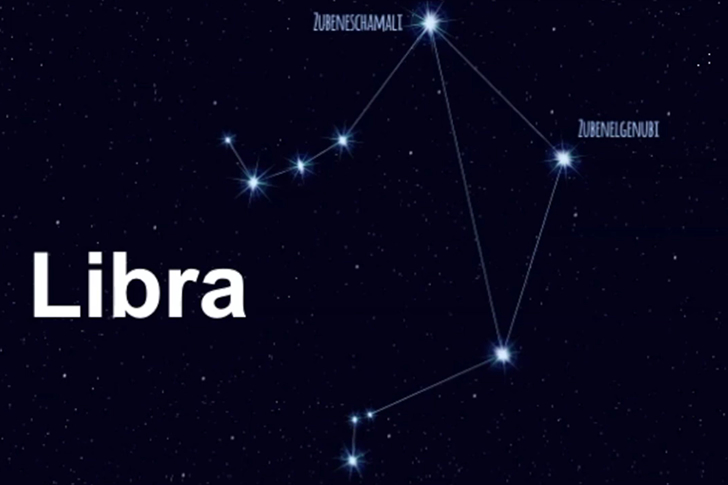 Among the constellation mythologies, Libra is the only one that represents and inanimate objects. Libra represents the scales, and it symbolizes the equality of nights and days at the equinoxes. Recently, it has been associated with Virgo, the goddess of justice. Virgo was the one who used these scales as a distinct symbol of her office. When gazing upon the heavens, Libra is usually represented next to the hand of Virgo. 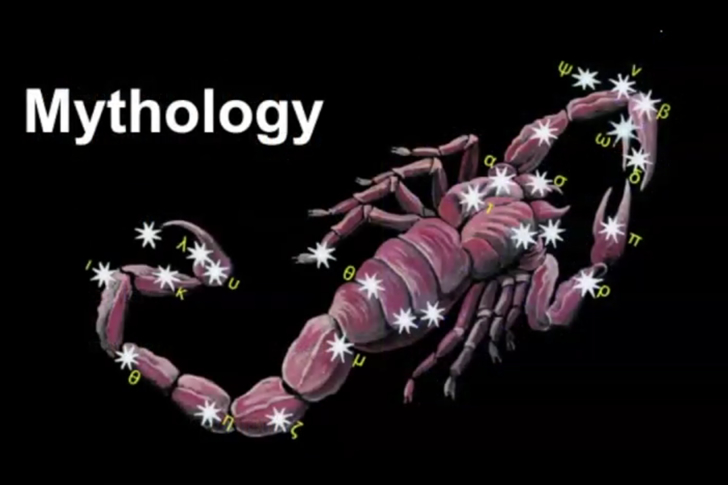 Scorpio is the famous Scorpion in Greek mythology. He sprang up out of the ground, and Artimus commanded him to sting Orion. The sting caused Orion to perish, and it was the punishment that he received for slaying too many animals for no reason.

Interestingly, Scorpio was placed into the sky on the opposite side of the world from Orion. This strategy was to avoid any degree of conflict with Orion. Another reason why Scorpio was placed in the sky is to remind all of us that it’s okay to slay animals for food, but it’s wrong to slay them without any reason.