Spaceflight – How Does It Change Food Appeal?

If you have been eating the same food over and over again, daily or weekly, it’s more often than not that you will lose appetite. That’s totally fine here on Earth, but that would cause serious consequences to astronauts in space.

When astronauts lost their appetites to some degree, it could lead to nutritional deficiencies, body mass loss, and other health issues. As mission durations increase and effects of menu fatigue could likely worsen, NASA turns to researchers like Dr. Grace Douglas, the Advanced Food Technology project lead scientist at NASA Johnson Space Center in Houston. The scientist leads a study that probes the appeal of food changes in eating the same menu items during long-duration spaceflight. 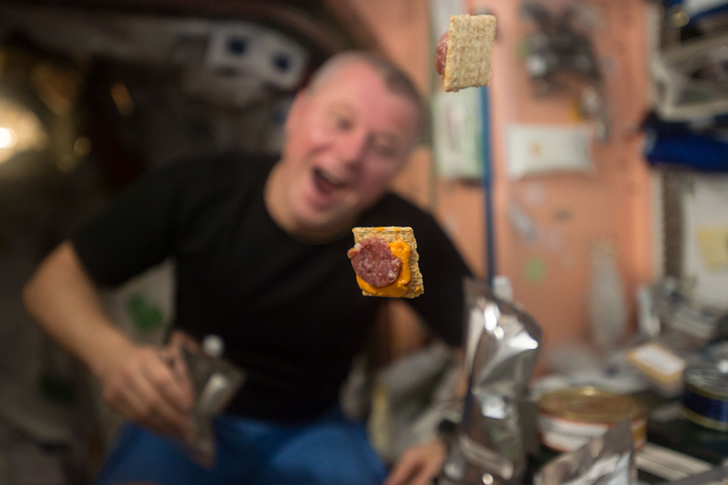 According to Douglas, it is the first time that they’re systematically collecting food acceptability data in real-time throughout the spaceflight mission, as it will provide valuable insights into the use of the system, onset of the menu fatigue, and food system design strategies exploration.

Chosen astronauts aboard the International Space Station take a weekly survey, and they rate the acceptability of the food as well as the beverage items consumed during mealtimes for the investigation. Several considerations for the overall acceptability of food are determined by flavor, texture, appearance, aroma, and other factors. Along with her team, Douglas seeks to analyze the responses of at least thirteen astronauts for the study. 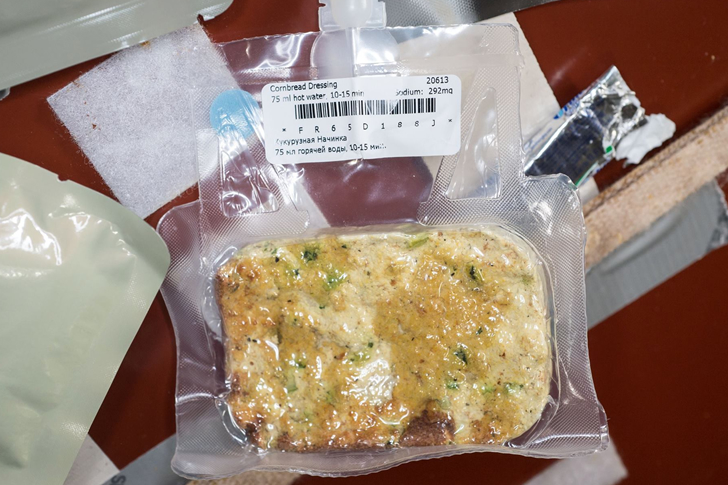 The completed questionnaires provided patterns and insights that will help NASA to a great degree in building strategies to improve the current and future space food system for multi-year missions. The study can also help improve the nutritional intake of patients in hospitals and the elderly in residential homes here on Earth. As the collection is ongoing, according to Douglas, initial results support that individual and personal preference is vital, but variety, in general, is the key.

For longer and farther spaceflight missions, curbing the menu fatigue is one of the many challenges in designing food systems. The Deep Space Food Challenge of NASA calls on innovators to create viable menus that can provide nutritious, safe, and delicious food to astronauts going to the Moon and Mars. 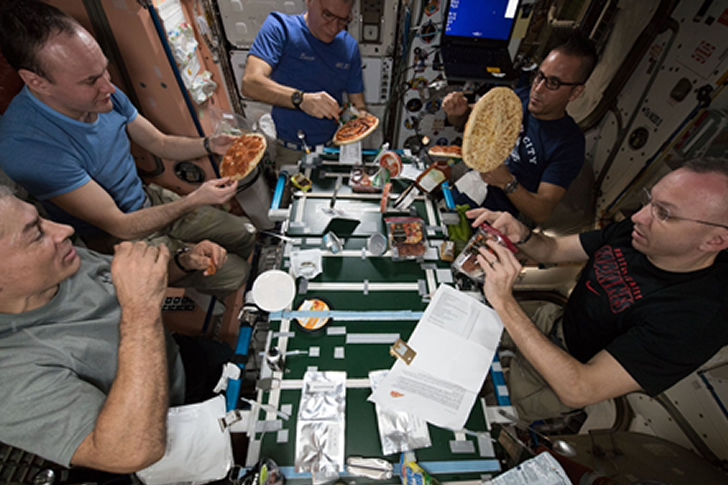 Pizza Hut received credits for becoming the first in history to deliver pizza straight to the pioneers aboard the International Space Station in 2001—a landmark for space commercialization. It was the culmination of the year-long collaboration between Pizza Hut and Russian food scientists in the creation and delivery of the world’s first-ever space-consumable pizza. After months of rigorous testing, the trans-atmospheric landmark was achieved by Pizza Hut to become the only pizza ever delivered and eaten by people living in space.

According to Randy Gier, Pizza Hut’s chief marketing officer at the time, Pizza Hut has been known for its quality, category leadership, and innovation, with numerous recorded “firsts” on Earth. They also wanted to make history to some degree by becoming the first company in the world to deliver pizza to space.

The Pizza Hut “space” pizza delivered to the International Space Station featured traditional ingredients, including pizza sauce, cheese, and crispy crust, but topped with salami to enhance the flavor of the pizza, as pepperoni didn’t withstand the 60-day testing process by researchers. The pizza was six inches in diameter in order to fit into the smaller-sized oven aboard the ISS. Rigorous stabilized thermal conditions were given to the vacuum-sealed pizza to determine freshness-stay and life span before final certification was given.

The race for space commercialization began in July 2000 as Pizza Hut became the first in history where a company placed its logo on the world’s largest proton rocket. It was part of the company’s space sponsorship campaign, which included more than $500 million investments over five years, upgrading and making Pizza Hut units around the globe contemporary.