Space Gardening – Can It Help Astronauts Cope With Isolation?

Vegetables have always been great sources of nutrients and energy to a great degree. They can easily be planted anywhere in our homes, either on pots or backyard garden—easy for us to say here on Earth. However, what about the astronauts who are living in outer space, like in the International Space Station?

Smart as they are, NASA engineers have developed clever instruments in mimicking the natural habitat of plants so they can grow in space just like on Earth’s soil, and astronauts can grow vegetables for themselves and have fresh produce any time they need. 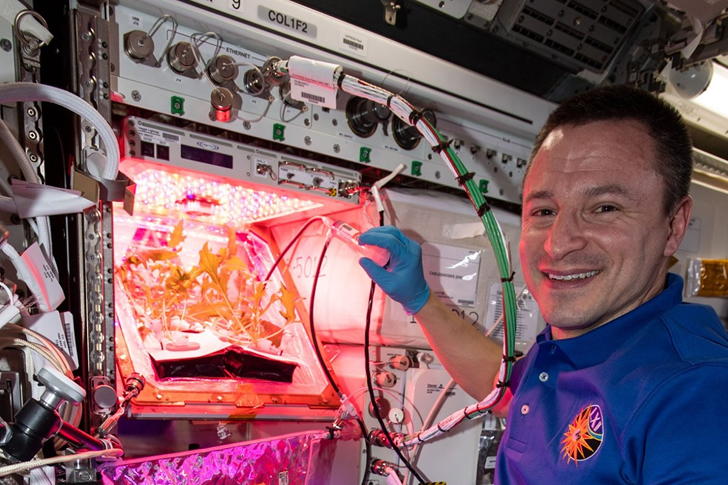 As part of NASA’s ongoing research and investments in learning how to feed astronaut crews as they spend weeks, months, and even years in space during long-duration missions to the Moon and Mars, NASA Glenn’s Plant Water Management (PWM) project is one step. It is closer in determining the most effective approach in providing adequate hydration and aeration for plants to grow in space, ensuring they receive the nourishment necessary.

It’s possible from a gardening perspective, according to PWM Project scientist Tyler Hatch. As NASA has shown in the past that plant growth in space is feasible as a source of food. In previous projects, researchers found that providing adequate aeration and hydration to the root zone of the plant caused an issue to some degree. Compared to Earth, roots grow differently in space because of the gravitational difference.

For this, Hatch’s team worked with plant biologists to determine the needs and issues that arise when attempting to grow vegetation in space. Researchers focused on the delivery of water throughout the entire life cycle of the plant by looking at two main ways that the plant’s root zone can be reached with water. The first method was the traditional use of soil. The second system involved hydroponics, where the plants sit directly in water. 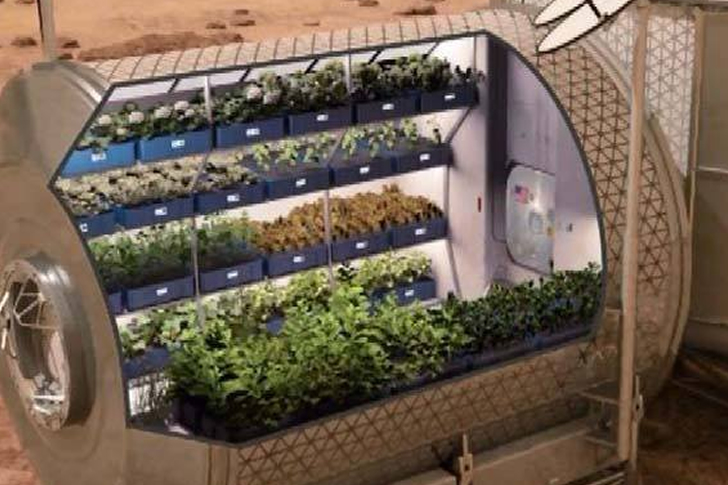 At the end of February, the PWM Project completed the first set of space station operations, while the final iteration was completed in early April. Valuable data were gathered by the team, and they hope to run more tests in the future.

Another solution they come up with involves the use of LED lighting, where plants such as the mizuna mustard greens are grown and watered in plant “pillows”. these are special bags that contain seeds and fertilizer. These are placed in a unique botany facility called “Veggie,” or the Vegetable Production System—wise investment planning.

According to Dr. Gioia Massa, NASA Kennedy Space Center project scientist, aside from the nutrition these plants provide to crew members, they also offer benefits beyond it. Massa’s group has been conducting studies about the effect of planting in space on astronauts. In learning more about it, crew members who were already cultivating vegetables on the station were asked to complete a survey about their space-gardening experience. The questions helped gauge the astronauts’ moods. 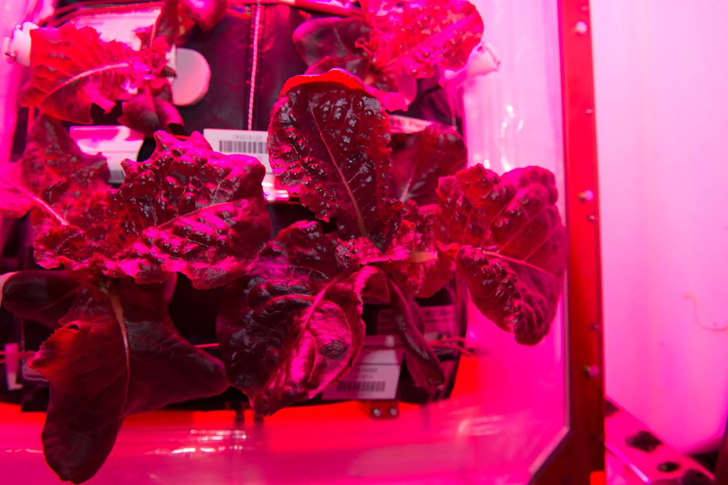 So far, seven astronauts have completed the survey, and Massa hopes to survey 24 astronauts before the study is complete. Initial results have shown that some participants loved taking care of the plants in their leisure time or during their mission. Others preferred different activities. Despite the variability, no one viewed their work on the plants as meaningless. All of them valued the utility in growing plants in space to a great degree.

The feedback will help NASA better design food systems for future missions. As Massa explained that they are learning what crops to grow to help supplement the astronauts’ diets and which activities should be remotely or automatically operated and which should have options that need crew involvement. Massa added that different space missions and growth systems need different solutions.