Nowadays, podcasts are taking over the entertainment sphere of interviews. People can’t seem to get enough of them. Long gone are the 10 to 20 minute or so discussions of hard-hitting topics and long-form conversations are seemingly the way to go. A degree of in-depth discussions from the mundane to the important topics is what podcasts are built on. Who better to pick up on this trend than the people of NASA themselves? 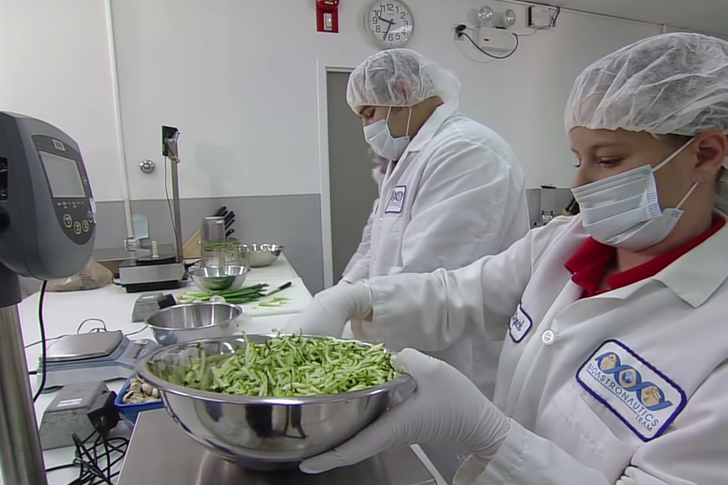 For those who are unaware, Houston We Have a Podcast is the official podcast of NASA’s Johnson Space Center. They are situated in Houston, Texas, and the podcast brings you discussions from the brightest minds of America’s space agency. In episode 43 of their podcast, they had NASA’s manager for nutritional biochemistry and nutritionist, Dr. Scott Smith to discuss some of the significant differences in the ways astronauts eat on Earth and in space. Here are some of the key takeaways from the conversation recorded on February 16, 2018.

Off the bat, Smith was keen on explaining that his job over at the nutritional biochemistry lab shouldn’t take the credit for the supply of food handed to the astronauts. That is the job of the food lab. Instead, their duty encompasses the nutritional value of the food and understanding the needs of the human body in order to fully function in space. They hand over data to the food lab for the crewmember to know their daily nutritional intake such as protein, calories, carbohydrates, and vitamins, among many others. 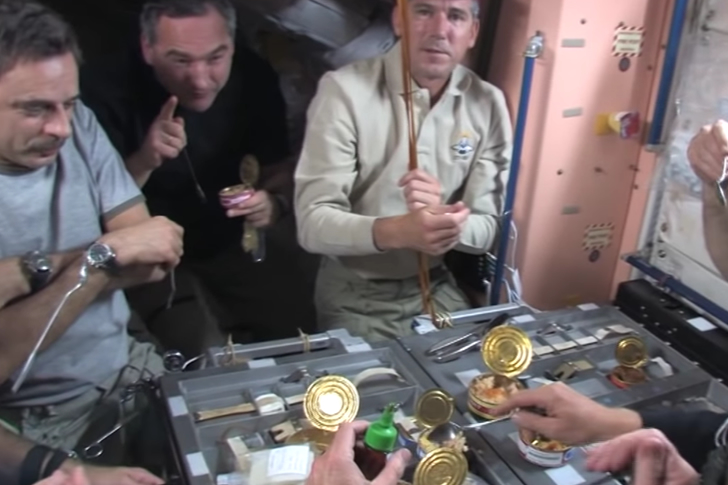 Smith points out that there are degrees of nutritional intakes that astronauts need to take note of. From shuttle missions to month-long space-living or even Mars missions, all these have varied dietary needs. They monitor each meal the astronauts have through an iPad app. Through the course of history, exploration missions, whether on space or earth, can lead to dietary problems such as vitamin C deficiencies. It all boils down to what the explorers eat and in what environment they have to live through. 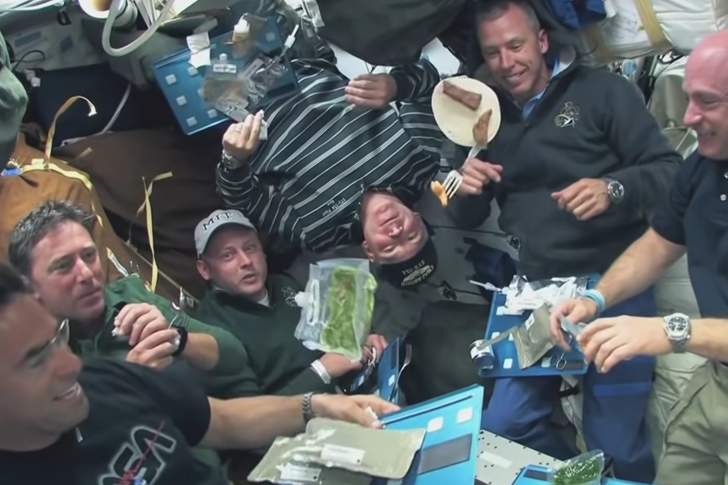 The most obvious difference between space-living and on Earth is gravity. In space, astronauts are essentially weightless. As such, their bones and muscles might deteriorate. The nutritional lab is now tasked to use its investments to go through years of studies in every way possible to mitigate such bodily phenomena. From the calorie intake, calcium, potassium, protein, and even mineral intake, all should be fine-tuned in order for the body to adapt to such an environment. 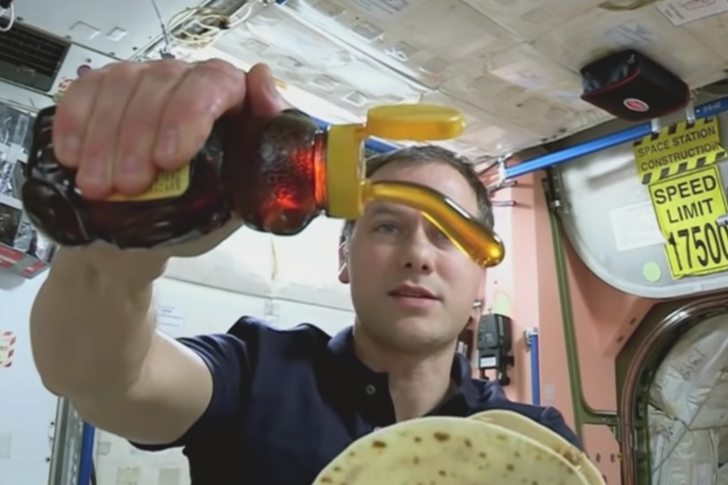 The reality is, in zero gravity, maintaining body mass is the most important part. If you lose weight, bone health and cardiovascular issues might arise. Monitoring the calorie intake of the astronauts is paramount to maintain good health. Moreover, they also send in devices such as the ARED, which is an Advanced Resistive Exercise Device. After all, a good diet is always partnered with good exercise. This device ensures minimal bone density and muscle deterioration.

Another difference in the space environment is metabolism. Smith infers that an astronaut’s metabolism is lower in space than it is on earth. It is another direct consequence that we can give credit to zero gravity. Food in the stomach also experiences weightlessness, which can signal the brain to tell the body that it’s full. As such, astronauts might eat less without the proper monitoring of their diet.

Similar to a healthy diet on earth, an astronaut’s best diet consists of a lot of fruits and vegetables. The primary difference is the intake. They need sufficient sources of omega-three fatty acids and vitamins. They usually go through a specialized eight-day rotating menu to maintain a degree of healthy metabolism and immune system.