Stars, the bright and twinkling lights we see in the night sky.They appear with the universe. Over the years, an astounding amount of investment money was spent to aid researchers in their study of these celestial beings. Well, thanks to their hard work, many things have since been discovered about them. For today, though, we will be setting our sights on one particular star: Sirius, the brightest star in Earth’s night sky. 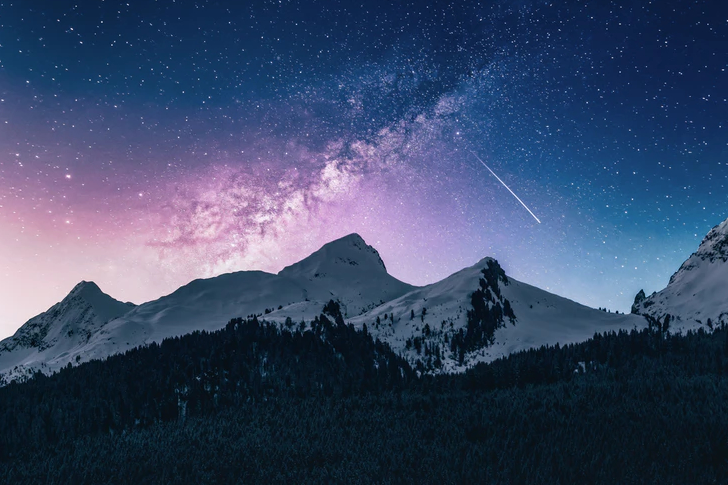 Way before the invention of the first gas-powered automobile ever roamed the Earth’s terrain, people were already looking for the meaning behind the existence of these stars. Of course, the same is also said for Sirius.

The star has been the basis of many occasions through the years. During the earlier years of civilization, people believed that Sirius played a significant part in the summer season’s scorching temperatures. Meanwhile, in Egypt, they call Sirius the “Nile Star.” That’s because whenever it returns to view, a flood would come shortly after to fill the Nile River. As it turns out, this basis proved to be very effective, and that’s due to these heavenly bodies moving in a fixed, predictable motion. The funny thing, however, is that these ancient civilizations still weren’t aware of this notion. 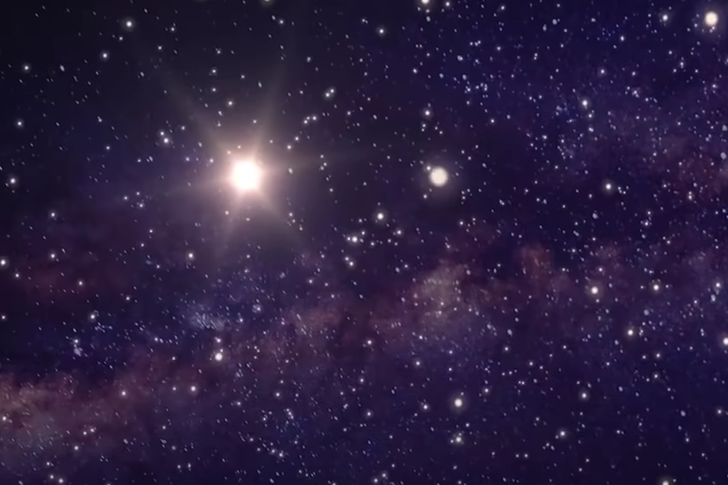 Each star follows its own distinct pattern to a T. While this has been their habit for eons by this point, the concept was only finally confirmed in 1718, with Edmond Halley taking the credit. According to the astronomer, these celestial objects follow a particular motion with respect to any adjacent star.

Sirius is no exception, but scientists are surprised when the star turns suddenly. A century after Halley’s discovery, another astronomer, Friedrich Wilhelm Bessel, noticed that Sirius was increasingly deviating from the expected movement. For the cause behind this phenomenon, Bessel believed there was an unseen companion star affecting Sirius’ motion. Well, 18 years later, in 1862, Alvan Graham Clark confirmed Bessel’s hypothesis. Thanks to the telescope he invented, Clark saw what scientists now call Sirius B, a white dwarf star. 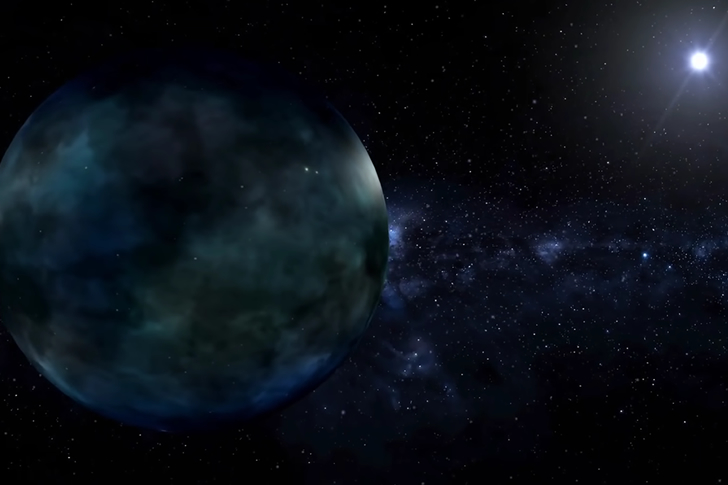 Unlike the original Sirius, however, Sirius B is a lot dimmer. In addition, since it’s near the incredibly bright and glowing Sirius, the white dwarf star could barely be seen. In fact, when researchers started to do more research on it, it was quite a challenge for them.

Like many things, stars age and go through different phases throughout their lifespan. To determine at what point they are in their lives, scientists rely on the star’s mass. However, to find their mass, they would need to find its luminosity, its brightness. Knowing this, it is not surprising that scientists have encountered much higher levels of difficulty when studying Sirius B than usual. Even so, all their hard work finally paid off. In 2005, researchers learned from the Hubble Space Telescope that the mass of Sirius B in our solar system is actually 98% of the mass of the sun. However, like most research in the field of science, the journey does not end there. 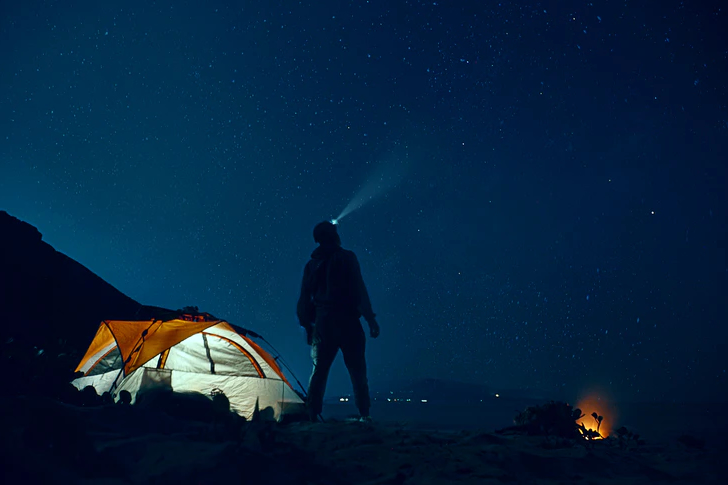 In Case You Go Stargazing

To this day, Sirius is one of the most reliable subjects researchers use to learn more about stars. In fact, as recently as 2018, NASA finally got their Transiting Exoplanet Survey Satellite, TESS for short, up and running. As a noteworthy investment in science, TESS’s mission is to study any bright stars it finds and the planets orbiting them.

Meanwhile, for many of us at home, there’s no need to worry. Even without the help of any state-of-the-art equipment used by NASA in its research facilities, we can still find Sirius. Although it is 8.6 light-years away from the earth, which is about 81 trillion kilometers away from us, Sirius can still be seen in the night sky, especially in winter. All you need to keep track of is Orion’s Belt. That’s because Sirius is located at the bottom left of the stars that form the famous constellation belt. Now, while you’re at it, perhaps it wouldn’t hurt to also learn about the other celestial beings besides Sirius, yes?