Pretty Lights In The Night Sky: The Types Of Stars In The Universe

The stars. They have been up there in the sky for our viewing pleasure for more than a few centuries already. Way before the first recorded documents in history, people were already looking for the meaning behind the existence of these cosmic beings, resulting in the creation of many of the world’s beloved myths and stories.

For today, though, we will be looking at these stars from a more scientific angle. Thanks to the investments and achievements made in the world of technology, researchers can now thoroughly study just about anything in this universe. This, of course, includes the twinkling lights we see in the night sky. Well, as it turns out, there’s more than just one kind of them out there, so let’s check some of them out! 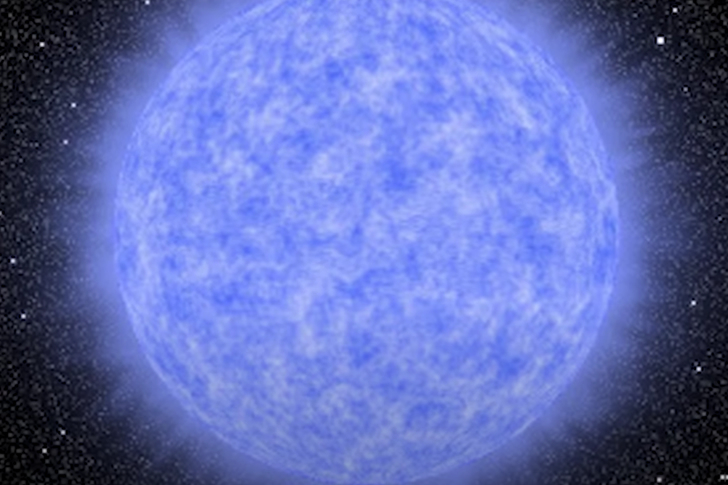 The brightest type among them would arguably be the blue stars. Like the blue portion of fire we see when using a gas stove, these stars are also very hot. However, as the old saying goes, “the brightest flame burns fast.” The same can be said about blue stars. More often than not, they only have a lifespan of about a few million years. Well, on the bright side, at least they end their journeys with a bang. 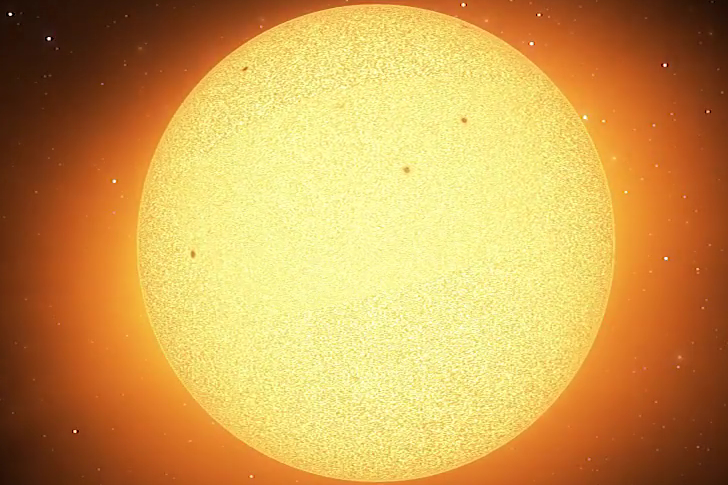 Meanwhile, the opposite of blue stars is red dwarfs. They’re not as massive as our solar system’s Sun, and as the name suggests, they’re usually pretty small. Due to them dwelling on the colder degrees of the heat spectrum, these red dwarfs tend to last longer than the others. In fact, their lifespan can go for as long as a hundred billion years! In addition, while they may be near-impossible to see without the help of any equipment, they are actually the most common type of stars in our galaxy. With that said, if you just so happen to have a telescope lying around in your house, you might be able to find the red Barnard’s Star during your next stargazing session. 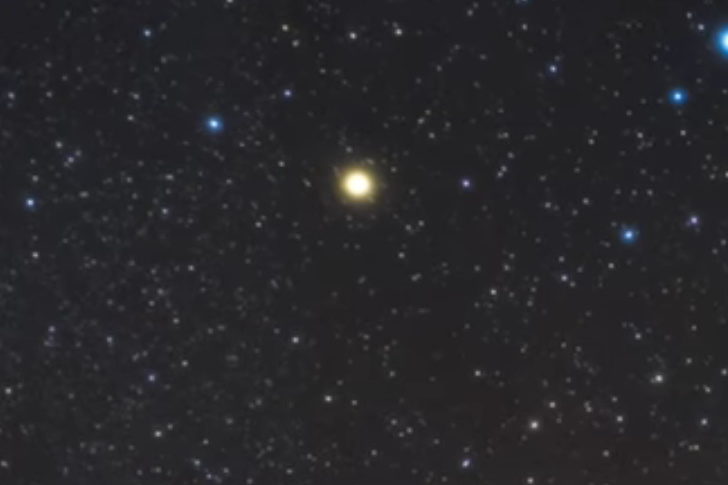 Like all things in the universe, stars go through a series of phases throughout their existence. For the most part, hydrogen takes credit for keeping these cosmic beings intact throughout their lives. As they age, however, the hydrogen in their core starts to lessen. By the time it’s all gone, a star then finds an alternative way to keep going.

For that, they usually resort to burning whatever hydrogen is available outside the core. As a result, they develop a cooler temperature and swell up into a red giant. Thanks to their massive size, though, they can be spotted very easily. With that said, one such example would be Betelgeuse. Funnily enough, it’s also the inspiration behind the title of Tim Burton’s 1988 flick Beetlejuice. Often most visible during the winter season, you can find Betelgeuse chilling on Orion’s shoulder. 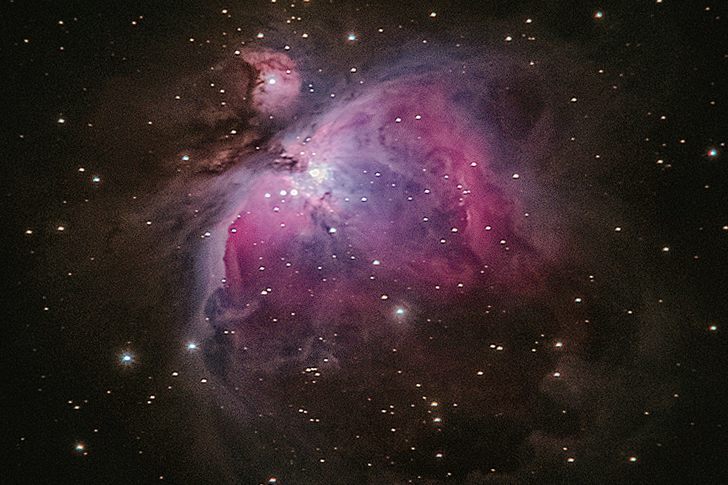 While stars are often seen at night, there’s one notable cosmic being we can only see during the daytime. That’s the Sun. With that said, there are other stars out there that also bear some degree of resemblance with our solar system’s big, bright, yellow light in the sky. Well, to make things simpler and more organized, these types of stars are categorized as Solar-Types.

With their lifespan going for as long as billions of years, Solar-Types are among the more stable kinds of cosmic beings. Besides the Sun, another one you could find would be Alpha Centauri, located in the southern hemisphere, like many other Solar-Types close to the Earth. Meanwhile, in the northern hemisphere, you just might find a few forming the Draco constellation. 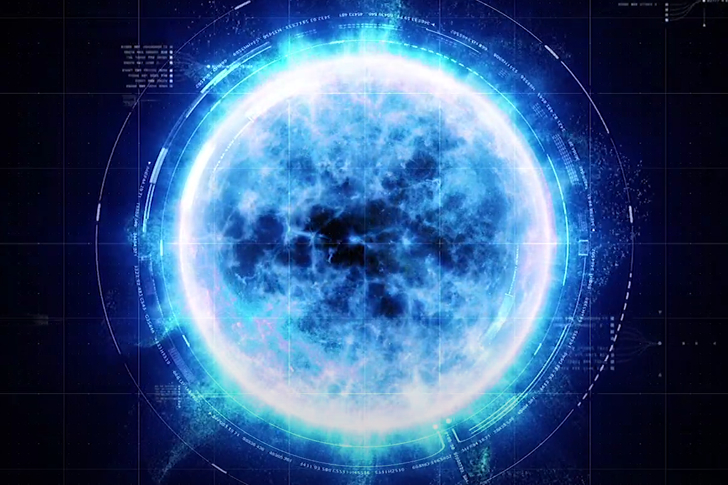 As mentioned a while ago, a star often finds an alternative whenever its main source of energy runs out. Well, such is also the case for the Sun. Once it has depleted all its resource, the Sun, and other Solar-Types, will collapse into a new and smaller white star. 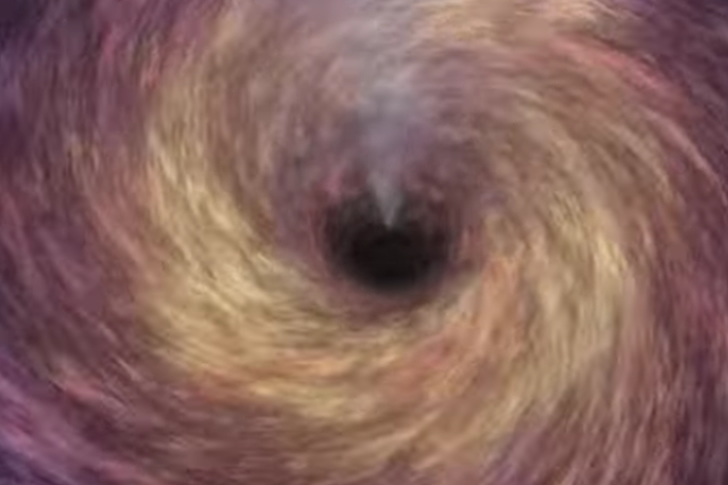 Meanwhile, if a star five times the mass of the Sun runs out of gas, it collapses to something else. Instead of a white star, they turn into neutron stars, small and dense cosmic beings that greatly affect any object within its proximity.

However, if a star that’s at least eight times the Sun’s mass runs out of resources, its journey doesn’t end as a neutron star. Instead, it becomes a black hole, the larger – and arguably more known – version of a neutron star. The only difference between them, though, is that neutron stars have a hard surface, while black holes don’t.