Since the start of the Age of Space Exploration over half a century ago, international space agencies and multi-billion private institutions have spent countless investments to further make humanity’s mark on places beyond our planet. From the first man on the moon, Yuri Gagarin, to the iconic moonwalk by Commander Neil Armstrong and Pilot Buzz Aldrin, other countless milestones go under the public’s radar that are historic feats in themselves. A great example of this is what astronauts call a spacewalk.

Now, what is a spacewalk? It’s exactly what you may think it is. It is when an astronaut steps out of a vehicle while in space. Scientists call it an EVA, a jargon that stands for ExtraVehicular Activity.

It is a feat of bravery as astronauts like Alexei Leonov. He is a Russian astronaut and the first-ever man to do an EVA, leave the comfort of their spacecraft, and float around within the uncertainties of space. Alexei did his first-ever spacewalk on March 18, 1965, for ten minutes. The first American to ever do it was Ed White, who did this on June 3, 1965, for 23 minutes.

Why Do a Spacewalk?

Spacewalks are an integral part of space exploration. Not only do astronauts get to experience first-hand the harsh environment of space, but they also get to do experiments outside the confines of their spacecraft. 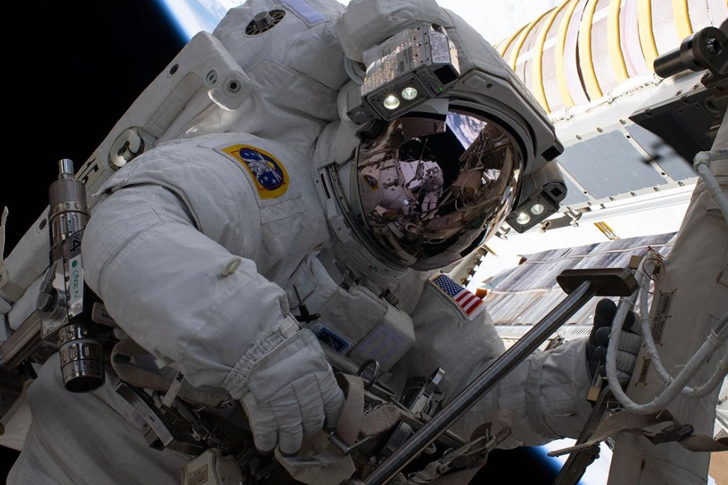 How Do They Do It?

First of all, safety first. Scientists through the years have done countless experiments to come up with the standard procedure to attain a certain degree of safety for modern-day astronauts to embark on spacewalks. The most vital part of these precautions is the spacesuits themselves. They contain oxygen and water for the astronauts. 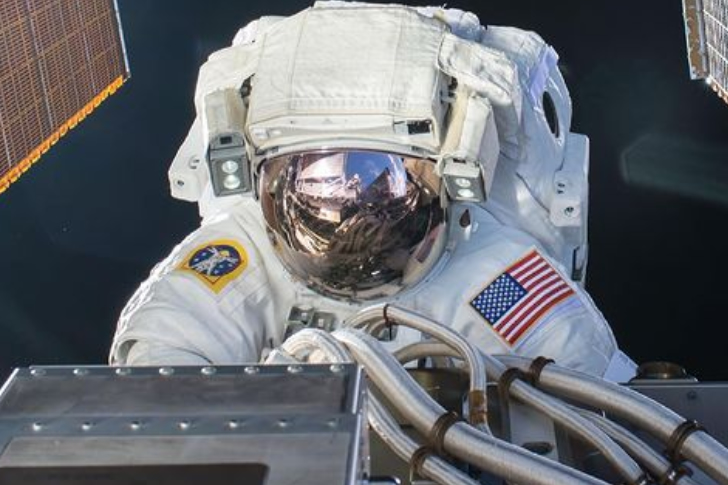 However, it’s not as simple as you might think. Our space voyagers have to wear these spacesuits for several hours before walking off into space. The suits need to be pressurized and filled with oxygen for the astronauts to eliminate all of the nitrogen in their bodies. Nitrogen can cause buildups of gas bubbles in their bodies while they do the spacewalk. It can cause body pains in their shoulders, wrists, knees, and elbows. Scuba divers are also familiar with this phenomenon. It is called getting “the bends” because the degree of pain usually affects areas of the body where it bends. After several hours of acclimating into zero nitrogen in the spacesuits, astronauts are now ready. 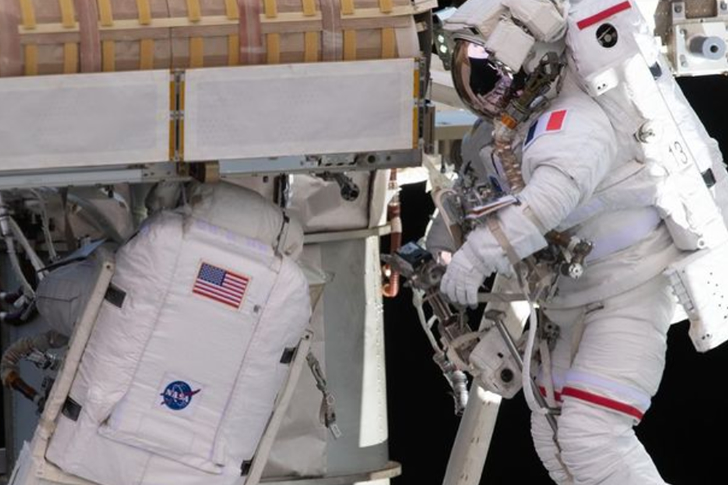 The astronauts leave their spacecraft via a special door called an airlock. It is situated between two doors. Once they enter through the first door, they enter an airtight environment and close the door behind them. They then leave through the other door to ensure that no air escapes the spacecraft. After they are done with their task, they enter in the same way.

Once outside, they use space tethers, which are essentially ropes they connect to the spacecraft and their spacesuits. This is paramount to their safety and one of the best investments that make sure they don’t float away into deep endless space. Apart from these tethers, they also wear a SAFER, which means Simplified Aid for EVA Rescue. Imagine a jetpack. This is essentially what a SAFER is. They use thrusters to maneuver around and float back to safety in zero gravity, on the off chance that their tethers break.

Last June 16, European Space Agency astronaut Thomas Request and NASA astronaut Shane Kimbrough did a 6.5-hour EVA on the International Space Station. They are given credit for accomplishing the task of installing a new solar array. It was broadcasted live, courtesy of NASA TV.