To some degree, the world has a way of keeping itself unpredictable. At the same time, however, it maintains a sense of consistency, as if it’s following a routine of activities. Well, for example, we can always take a look at our lives. We may be doing different things throughout the day, like going to work or hanging out with friends. Come nighttime, though, we can always be assured that the stars will be there in the sky, shining their light on us.

Throughout history, people have always had quite a fascination for the unknown. This, of course, includes one of the most mysterious places in the world: outer space and its many galaxies. For centuries, the great beyond has provided us with a glimpse of how vast the universe truly is – and that’s through the stars we see at night. The funny thing is, not all of those bright lights in the sky are actually stars. Some of them are planets! 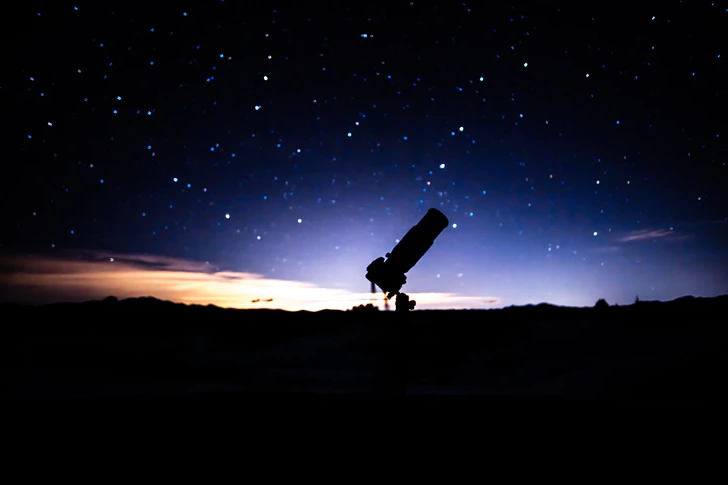 How To Tell Them Apart?

Many things in this world are seemingly similar at first but turn out to be completely different after further inspection. One notable example in the animal kingdom would undoubtedly be alligators and crocodiles. They initially look the same, but after a quick look at their snouts, it becomes much easier to tell which is which – crocodiles have narrow, V-shaped snouts while alligator snouts are broad and U-shaped. Now with that out of the way, let’s talk about planets and stars.

While you could spend some points off your credit card to buy a telescope for your next stargazing session, this technique needs no such thing. When looking at the bright lights in the sky, all you need to note is which one of them doesn’t twinkle. Those are the planets. Meanwhile, like in the nursery rhyme, it’s the little stars that go twinkle in the dark. In addition, their colors change a lot. 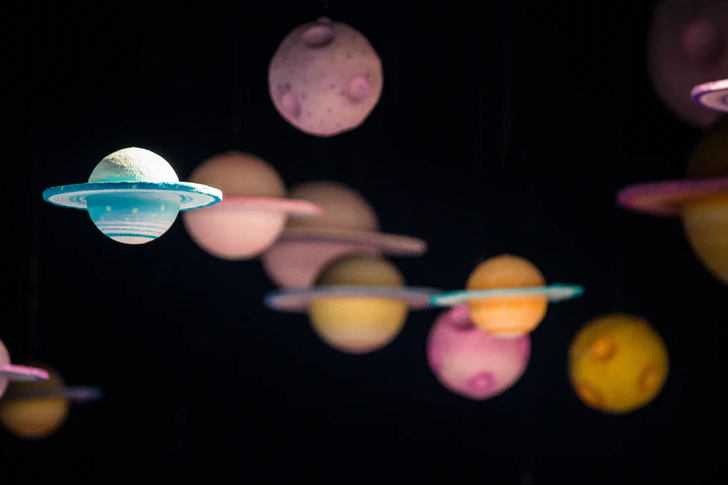 What Are The Most Visible Planets?

Keeping up with the no-apparatus approach, there are plenty of planets you could find in the night sky. Even so, it’s Mercury, Venus, Mars, Jupiter, and Saturn that take credit for being the brightest ones among them.

Like many things, though, there is a catch. The five of them may be the most visible of the bunch, but it’s near impossible to find them all shining their brightest at the same time. In the same way the Earth orbits around the Sun, so do these planets, each one completing a lap around the big star at their own distinct pace. As a result, there are times when some of them are near invisible. Like Mars, for example. Back in 2018, it was around 40 million miles away from the Earth. That’s more than enough for it to shine a bright orange come nighttime. The following year, however, due to their different orbiting speeds, Mars and the Earth were on opposite ends of the Sun, dimming the red planet’s light in the process. 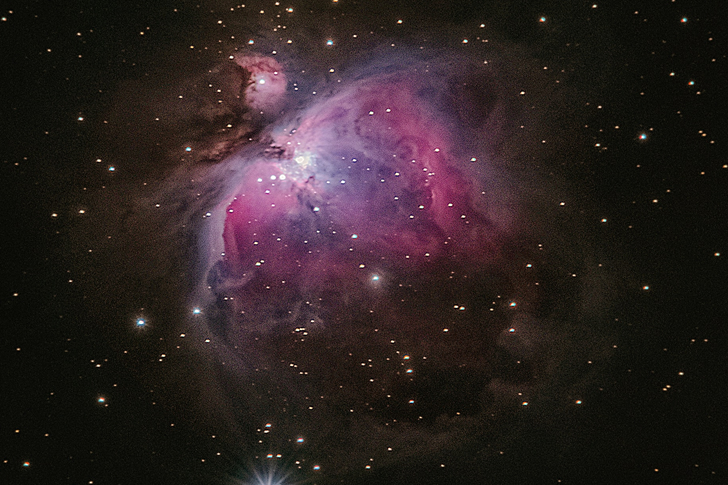 In the same way researchers spend plenty of time and investment money learning the forthcoming weather conditions, studies are also made to help us know more about the world beyond us. Thanks to that, preparing for a stargazing session has never been easier. After all, there are now websites out there that outline when a planet is at its most visible.

Once you’re all set to look at the night sky, all that’s left now is to distinguish one planet from the other. With that said, planets shine brighter by a significant degree when they’re far from the horizon – the farther they are, the more visible they become. While they all come in different sizes, none of that really matters when you go stargazing. All you need to remember is their color. For example, Venus shines a bright white light, while Jupiter has a lighter tan to it. Meanwhile, Saturn has a more yellowish tinge, whereas Mars, also known as the Red Planet, leans more towards orange.