An Astronaut’s Life in Space

In 1998, international space agencies pooled up their hefty investments to embark on one of the most vital space missions in history. The greatest minds from Russia, Japan, Canada, Europe, and America launched a habitable artificial satellite to be one of the forerunners in space exploration called the International Space Station or ISS. It is a mission spanning years of efforts to put up a modular space station that will serve as a laboratory for the study of the space environment, focusing on meteorology, physics, and astrobiology, among many others.

The initial proposal for the colossal scientific milestone in mankind’s history dates back to 1984. With a series of intergovernmental treaties and agreements, the mission has been well on its way and will continue for years to come. As of 2018, the operation of the space station has been extended to 2030. Moreover, as of 2020, 242 space tourists, astronauts, and cosmonauts from 19 different nations have been given credit for visiting the space station. Most of them have visited the space station on multiple occasions, which begs the question: how exactly do they spend their time on the orbiting space habitat? What are their living conditions like? How do they spend their days, apart from fulfilling experiments and daily tasks? Hopefully, this will shed a degree of deeper understanding on the matter. Let’s take a closer look at the life of an astronaut in space.

Living in space can be quite confusing, especially for regular earth dwellers such as ourselves. For starters, there is a stark difference between sunrises and sunsets while orbiting around the Earth. However, this does not mean that the astronauts shouldn’t keep up with their daily mundane routines. Just like any other regular person, these space scientists should maintain quality hygienic routines. 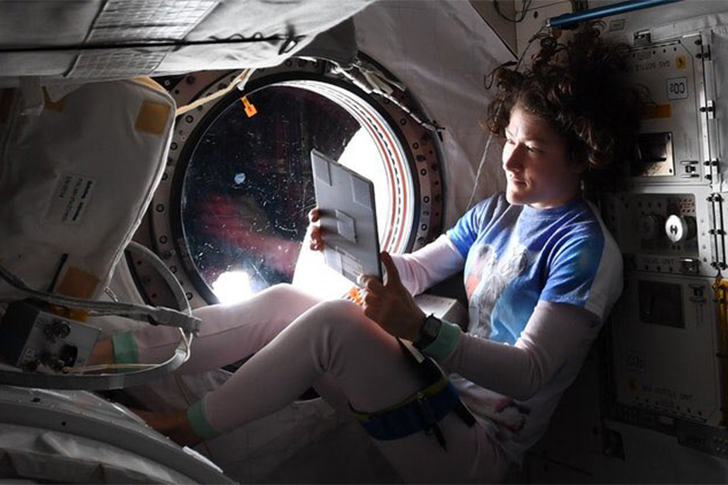 Since astronauts live in zero gravity, they have different ways of taking care of themselves from when they usually do while on Earth. First off, one of the investments of the international space agencies is for a personal hygiene kit. This includes a ‘rinseless’ shampoo, typically used in hospitals for patients who are incapable of taking showers. Another is a specialized toilet seat. Since they dwell in microgravity, the toilet seat comes fully equipped with a harness to keep the astronauts in place while they do their personal business. Moreover, the toilet acts as a vacuum to effectively clean the waste. 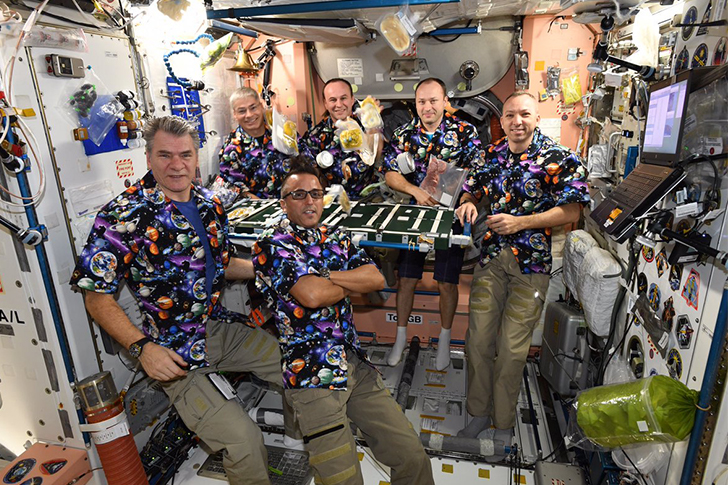 Unfortunately, the investments of the international space agencies do not include a refrigerator. As such, our space dwellers munch on non-perishable goods and other instant ramen-like foods which only require water for preparation. Fruits and other food that can be consumed in their natural forms are also available. A plus would probably be the availability of condiments, but salt and pepper are only available in liquid form because you can’t really sprinkle them in microgravity. Astronauts eat three times a day with a specialized diet to maximize nutrition to help them cope in space. 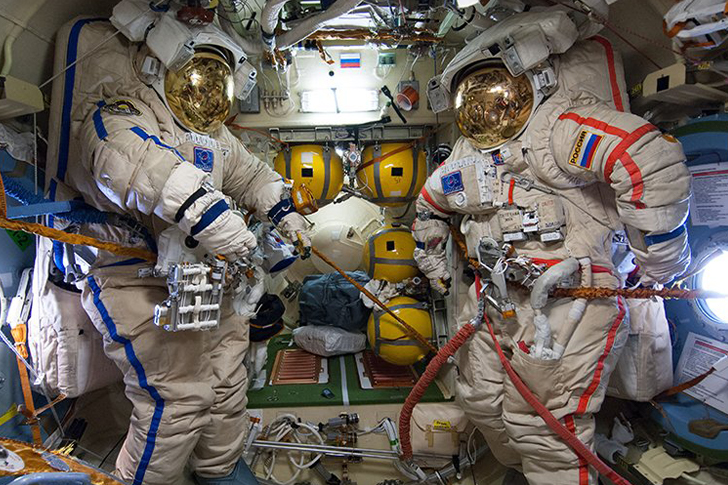 Of course, our astronauts need some downtime to rest their minds and bodies from tiring science experiments. One important way to spend some free time is to exercise. The ISS is equipped with exercise machines to help the astronauts maintain perfect health. After all, a healthy diet is not enough, it should be coupled with a certain degree of tiring physical activities. Apart from this, some astronauts bask at the moment and spend their time sightseeing. I can only imagine the surreal experience of looking out of the ISS and seeing our planet Earth in its whole glory, while it travels along the vast existence of space.

Getting the Job Done 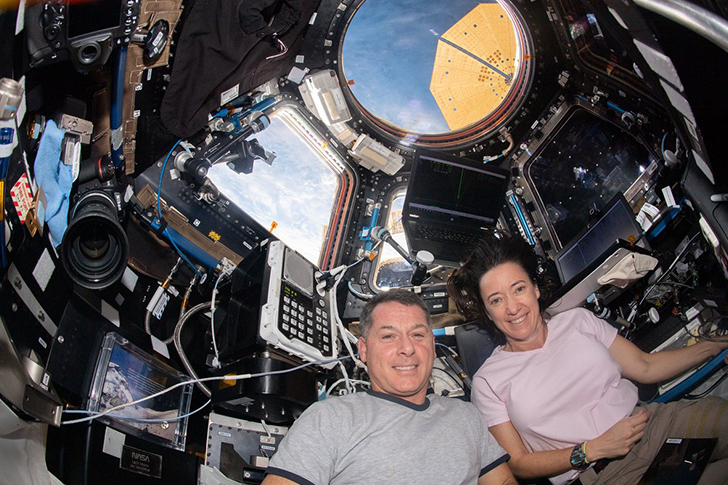 Not everything in the ISS is about experiments. Although they are the most vital part of an astronaut’s mission, other tasks include maintaining the ISS’s full functional capabilities. Astronauts are also given credit for checking software systems, cleaning, and overall maintenance of the station, and even updating computers, among many others. 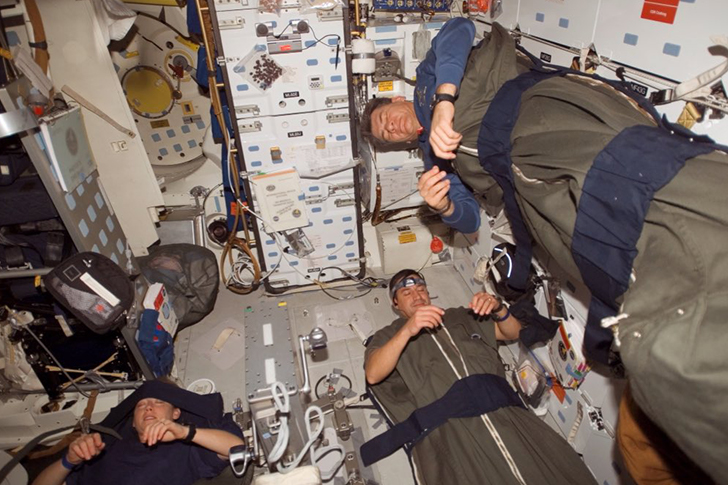 The definition of laying down in your bed is quite different in microgravity. Since the astronauts are essentially weightless in this environment, they can get a good night’s sleep in any orientation they please. However, they do have to harness themselves to keep them floating about in their sleep.