A Brief History of Meteor Showers

The vastness of the universe has always been subject to man’s speculation since the ancient days. Before the Babylonians took credit for recording the earliest written records about the heavens, the closest insights we can get from the ancient peoples are numerous petroglyphs, rock drawings, of celestial phenomena—a clear example is a petroglyph which dates to the supernova in 1,006 AD which formed the Crab Nebula.

The evolution of men also led to the evolution of tools. From ancient rock carvings, we now have telescopes as large as a school bus that aid us to have a deep-seated understanding of the mysteries of the universe; one of them are meteor showers. However, it is worth noting that one does not need to make an investment on a telescope to see these. 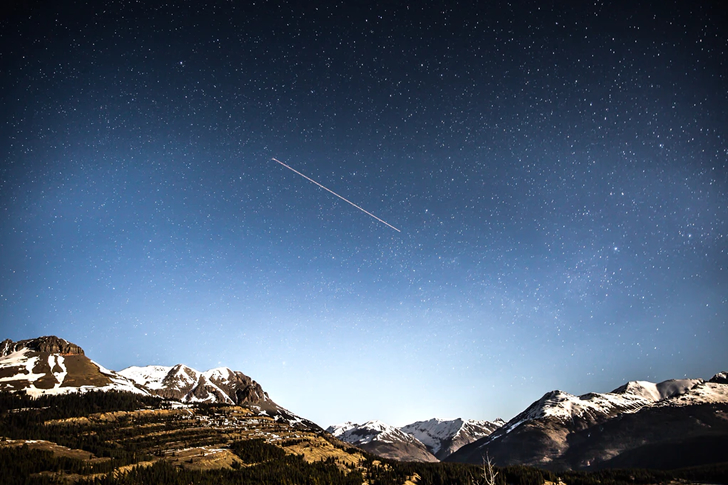 It goes without saying that in the immensity of space, celestial objects move from one place to another, and the most common of these are meteoroids that are commonly called space rocks. Meteoroids can be as small as dust and as big as small asteroids. These are often seen as “shooting stars” leaving trails of light against a dark backdrop. The streaks of light that trail these celestial bodies aren’t actually a part of them but are caused by them. Upon entry to the Earth’s atmosphere (or another planet), the immense velocity at which the meteors (meteoroids are referred to as meteors when they are in the atmosphere) move is being resisted by the atmosphere, causing the temperature of the space rocks to be extremely hot to the point that they light up. When the meteor survives brushing against the Earth’s atmosphere and penetrates it, they are called meteorites. Meteor showers are basically large numbers of meteoroids that have penetrated the atmosphere.

Why do meteors shower?

The sun’s heavy mass distorts the blanket of space-time that it pulls neighboring planets and comets to its orbit. When a certain comet is drawn closer to the sun, its surface is disintegrated by the high degree of heat the sun emits. As a result, the debris of gas and dust deviates from the comet’s orbit and crosses the orbit of another planet. 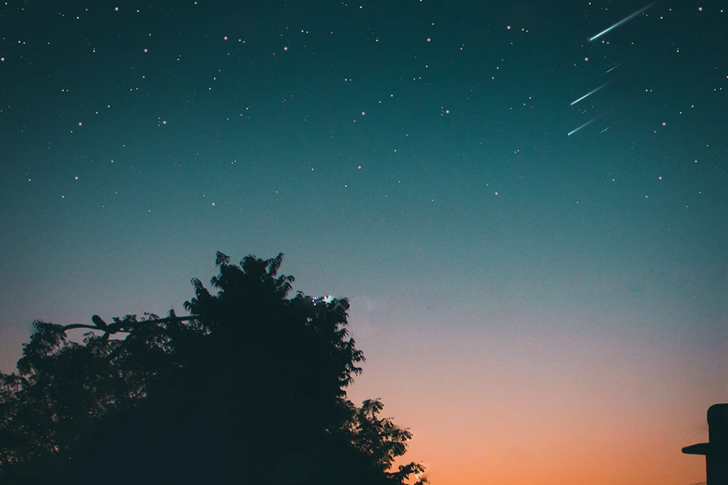 When to catch meteor showers?

The meteor showers that are often reported in news channels usually have names. These are derived from the constellations from where the meteors appear to be coming from—Perseid from Perseus, Orionids from Orion, among others.

Meteor shower appearances are spread out throughout the year and are enjoyed by astronomers, both professional and amateur alike. 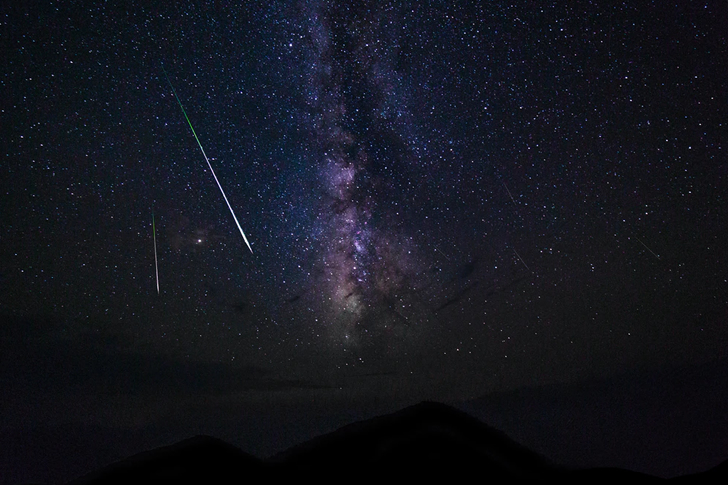 Leonids: Of all the meteor showers throughout a year, Leonid is the most radiant. When it reaches its zenith, the sky is permeated by thousands of meteors per minute. The term “meteor shower” was inspired by Leonids’ magnificent display back in 1833. The Leonids pervade the skies every November but the brightest displays happen every 33 years, The next expected year for Leonids’ return is in 2028.

Quadrantids: As opposed to Leonids, the Quadrantids’ appearance is quite fleeting. This meteor shower is thought to have been a remnant of a comet that disintegrated a hundred years ago.

Geminids: Quite resembling the Quadrantids, this type of meteor shower is made up of dust from 3200 Phaeton, an asteroid proximal to the Earth. The Geminids light up the skies every December and display approximately 40 meteors per hour.

Perseids: A cup of coffee might be the best companion on an August night as one awaits for the Perseids. This meteor shower originates from the Swift-Tuttle comet and orbits the sun every 133 years. Although not as bright as Leonids, it boasts over 60 meteors per minute.